Father Of The Z Car

On February 19, 2015, the automotive world was shocked by the passing of one of the most influential figures in its history.

Known most notably for his achievements as president of Nissan USA, Mr. Yutaka Katayama – also known as ‘Mr. K’ – has left his legacy in more forms than we can count. His unconventional ways of developing and progressing the Nissan brand led to some of the most historically significant automotive events; turning points like Nissan entering and winning their first international motorsports competition, BRE’s success in motorsports, and even helping establish what is now known as the Tokyo Motor Show. But perhaps the most important aspect of his influence lay within Japanese sports car development as a whole.

Though Mr. K’s achievements can be enough to cover an entire month’s worth of stories, the focus today is geared towards a special car that has won the hearts of millions of enthusiasts around the globe: The 240Z.

Mr. K started his endeavor at Nissan Japan in 1935, working in the marketing department of the company. But as many know, 20th century Japanese automakers were strict in conforming to what they knew would sell within the industry, meaning they were quite reluctant to push boundaries in development of newer vehicles. This was exactly the opposite of what Mr. K believed in, which often caused him to bump heads with upper executives. His unconventional ways of thinking ultimately led him to being ousted by Nissan Japan, and sent over to the United States to head up the company’s growth within the US market. It was a move that not only relieved executives from having to further deal with Mr. K, but also a turning point for Japan’s automotive industry at large.

Upon his arrival in Los Angeles, Mr. K riled up a group of dealerships to start selling Datsuns, since the company had essentially no presence on US soil. His efforts seemed tentative at first, as Japanese cars had a reputation of being cheap, rusty, and slow when compared against vehicles from ‘The Big Three’ coming out of Detroit. But when the Datsun 510 was released in 1967, Mr. K’s promise to make participating dealerships millionaires served to be true.

In short, they sold like hotcakes, proving Mr. K’s efforts once and for all.

With the success of the 510 under his belt, Mr. K immediately called upon Nissan Japan to complete the production version of what is now known as the 240Z – a model he spearheaded the concept design for, and Yoshihiko Matsuo finalized for production form. This was Mr. K’s answer to a car that the American people didn’t even know they needed. It was designed with a long front hood, sweeping rear hatch, and power and handling comparable to a Porsche of the same period, all at a fraction of the cost. These characteristics soon defined the Z-car for generations to come.

Without Mr. K, we most certainly would not have Z-cars to love and appreciate the way we do. But what really makes this story special today, is that the yellow Z pictured above is actually Mr. K’s personal 240Z – the car he daily drove during his 17 years in the US. It recently made its way to my good friends over at Z Car Garage, and they graciously gave me the opportunity to share its story with you all.

Upon first glance, it’s easy to giggle a little bit: A bright yellow Z car with an odd front end and wire wheels – it’s not quite the typical approach to modifying a Z, compared to what we see nowadays. But take perspective back to the ’70s and it becomes clear that this would have been one badass Z roaming the streets of LA.

What’s even more interesting though, is that the current owner of the Z – Kenny Ueda – takes great pride in retaining its final form before it was passed on to his mother – Johnnie Gable – by Mr. K himself. Mrs. Gable served as Mr. K’s personal secretary during his time at Nissan USA, and had the privilege of often driving the 240Z around town. And once Mr. K decided it was time to retire and move back to Japan, he offered the car to her, which she strongly committed to. She even promised to keep it forever, making me believe that this Z-car is going to be passed down for quite a few generations.

That’s pretty awesome to think about; it’s kind of like watching history unwind itself in front of you. There will be a time, many years from now, where Mrs. Gable’s great-great-great-great-grandchild will likely be interviewed by someone here at Speedhunters again, and they’ll tell the story of how the car has been passed down generation after generation, and why it became a part of their family lineage to begin with. Maybe they’ll even reference this story.

Future dreams aside, the emotional resonance felt throughout this shoot was unlike any other. The entire time, Alvin from Z Car Garage and I went on and on about how things ‘could have been’ or ‘would have been’ had Mr. K decided not to go through with the production of the Z-car.

We also got lost in the details of the car, admiring how its been kept 100% true to form since the day Mr. K passed it on. I sat in it, I felt the steering wheel, the shift knob, the dials on the radio and climate control, the handles, even the seat belts, and really just let myself submerge into the time capsule that it truly is. And the cherry on top was that Mr. K probably once did the same thing in this car. I like to think that a part of his soul rests with this car, and I had the privilege of being able to experience it.

Mr. K was more than just unorthodox Nissan executive, he was an automotive hall of famer, a revolutionary in Japanese motorsport, and most importantly, a true gear-head and enthusiast. He was one of us. And though he is no longer with us, we can celebrate his life by continuing our devotion to keeping these cars in our hearts. The passion for the Z-car lives on…

Special thanks to Rob and Alvin from Z Car Garage in helping make this story happen. 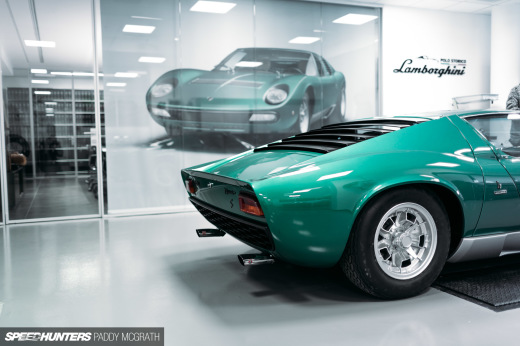 Long Live his 240z and Legacy.

I'm just curious. What the car originally yellow? if so, any particular reason why Mr K wanted the car yellow?

When I was inspecting the car, it looked like the factory color underneath the custom paint job was 919 sunshine yellow. I would assume that color was chosen either out of preference or maybe something deeper, but unfortunately I wouldn't know the exact answer. It's quite the rare color on these too as I believe it was only offered in the series 1 Z.

It's a treat to see this 240z in a rather bright hue, Naveed.
BTW, I find it pretty strange that only the rear has bumperette. And only the rear bumper is chromed.

That's because this isn't the stock front end for the car. The G-Nose was originally released overseas on the 240ZG to homologate a race version. Since this version was never officially released in the states, no bumperettes were ever necessary for it, and honestly they would ruin the flow of the front end in my opinion. Also the front bumpers of the G nose never came in chrome, since they are fiberglass if memory serves correctly. I agree though that the thin bumper on the rear looks best.

A lot of great articles and features on here lately!

Is it just me, or is there a whole lot of Jag E-type (the silhouette) and Lamborghini Muria (the nose & wheels) influence in the 240 design?

Only if Nissan themselves celebrated Mr. K by moving forward with a new Z rather than slapping red stripes and fooling around with upper management!! And Naveed......
They probably won't reference this story after that shot of hairy knees and checkered sneakers!! Lol.

A great story! Thanks for this one!

Too bad Nissan took a huge shit on Mr. K. 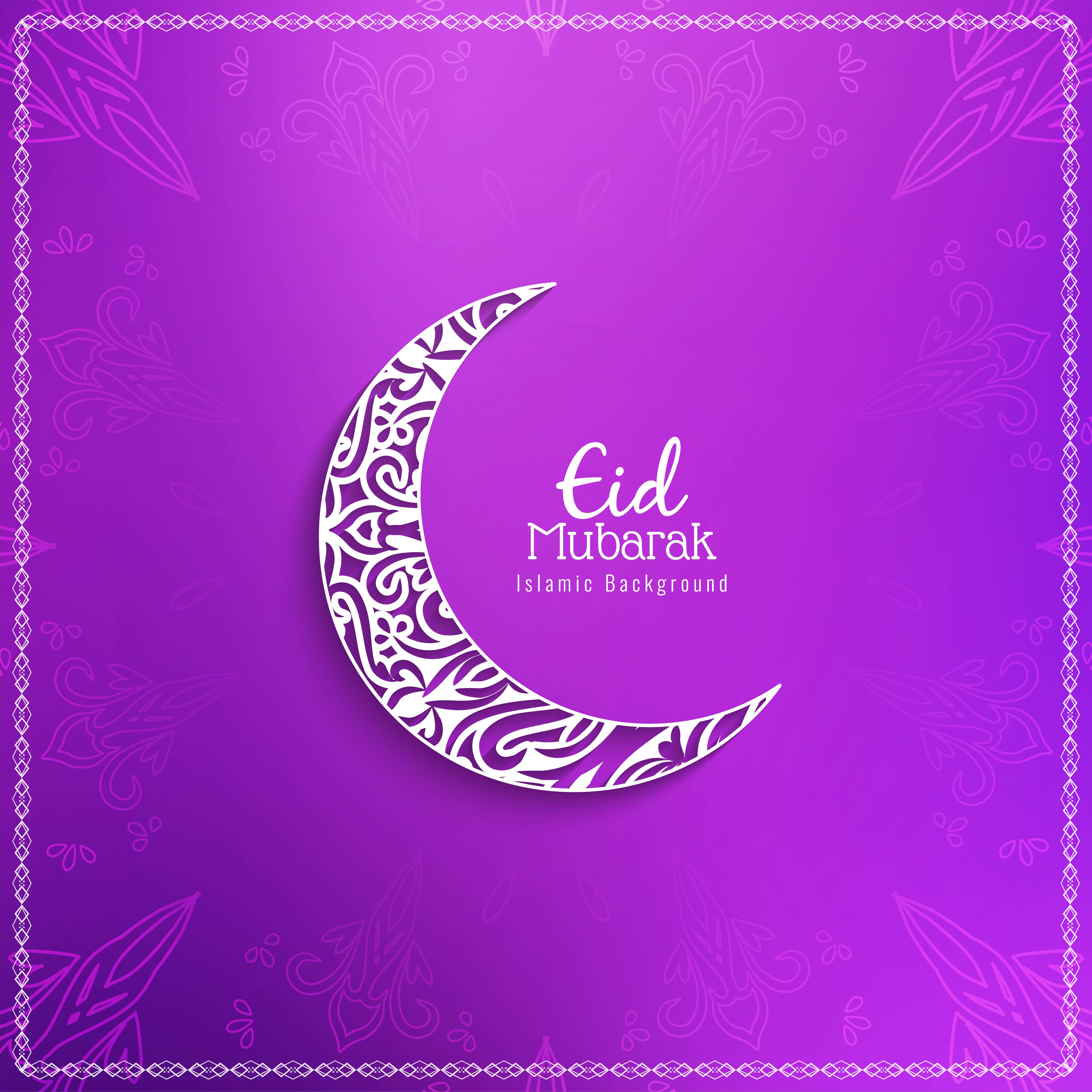