When Kaoru Kushimizu set out to create a one of a kind, resto-modded 1954 Chevrolet Corvette, he didn’t want to visually upset the first-gen model’s glorious lines.

That said, there was a need to give it a fresh look, make it stand out, and stop people in their tracks.

At last weekend’s Mooneyes Hot Rod Custom Show in Yokohama, I spotted the low-slung shape from afar. I instantly knew what I was looking at, but at the same time I didn’t know what was making it so attractive.

After a chance to walk around it and take in all the details, I figured out that it was the extra low way in which the front windscreen had been chopped, and the way the rounded-off and split-glass hardtop was sitting that gave the ‘Vette its bespoke look.

That, and of course a serious lowering and a set of polished wheels.

But as the name ‘Evolution-Ray’ suggests – a tip of the hat to the second-gen ‘Vette, the Sting Ray – there’s far more to see behind the classic and seemingly untouched lines. At the flick of a button the hardtop tilts up and both the hood and trunk rise to reveal the real party tricks.

The interior has remained untouched, the twin binnacle design of the main dash instantly standing out. The way the windscreens looks totally factory shows just how well its modification has been done.

Powering the Corvette is a combination of a GM 4-bolt main block and Dart heads, and it features a custom twin ram-air intake feeding the top-mounted carburettor.

The real mind-blowing stuff happens at the back with the pushrod-actuated, trunk-mounted dampers – the last thing I expected to see as the automated trunk lid smoothly rose.

The car was designed and hand built by its owner, with Rod Motors in Yokohama helping out along the way. I know I’m not the only one that will want to see a more in depth feature on this car.

Looks good, but that top color is totally wrong.
Not subjectively...objectively. 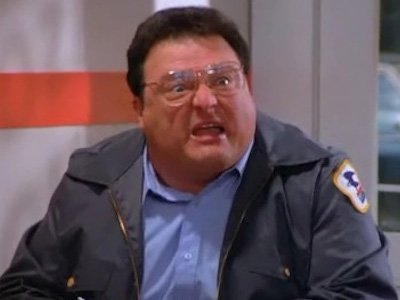 Being new to Speedhunters, i really like the content i see
The stingray really looks nice with its mods, i like the rims in particular.
Keep up the great work!

Stunning car, very well executed. I'd like to see it on a set of 14/7 reverse True Rays with some faded 5/20's. The Japanese certainly know their stuff when it comes to rod/custom/lowrider styles. You guys should re-feature the 'Next Movie' 64 Chev from a while ago, which now has a stunning and elaborate period styled paint job . I think it was there at the Yokohama show.

I know the car you're talking about. Every iteration has been absolutely outstanding.

We should revisit it...

I'm curious since I see so many journalists and people who gawk at push rod suspension: how many people on here actually know what it's purpose is?

Who makes those wheels? Beautiful! Is that a piece of cardboard stuck the trunk support?

Clearly its a CAD piece

I'm sorry but for this caliper of work why are the door gaps so off? Its a glass car, so the gaps should be perfect Even the lower fender trim is off, Nice concept, but looks rushed

Hello, thanks for your amazing article and I really appreciate you for undersatanding the concept for my customized car. I believe that there is no end in customizing cars. I’ll continue to producing innovative customized cars. Currently, I’m still working on my Vetty 69, which I started customizing for almost 40 years ago!!! I look forward to seeing you again! 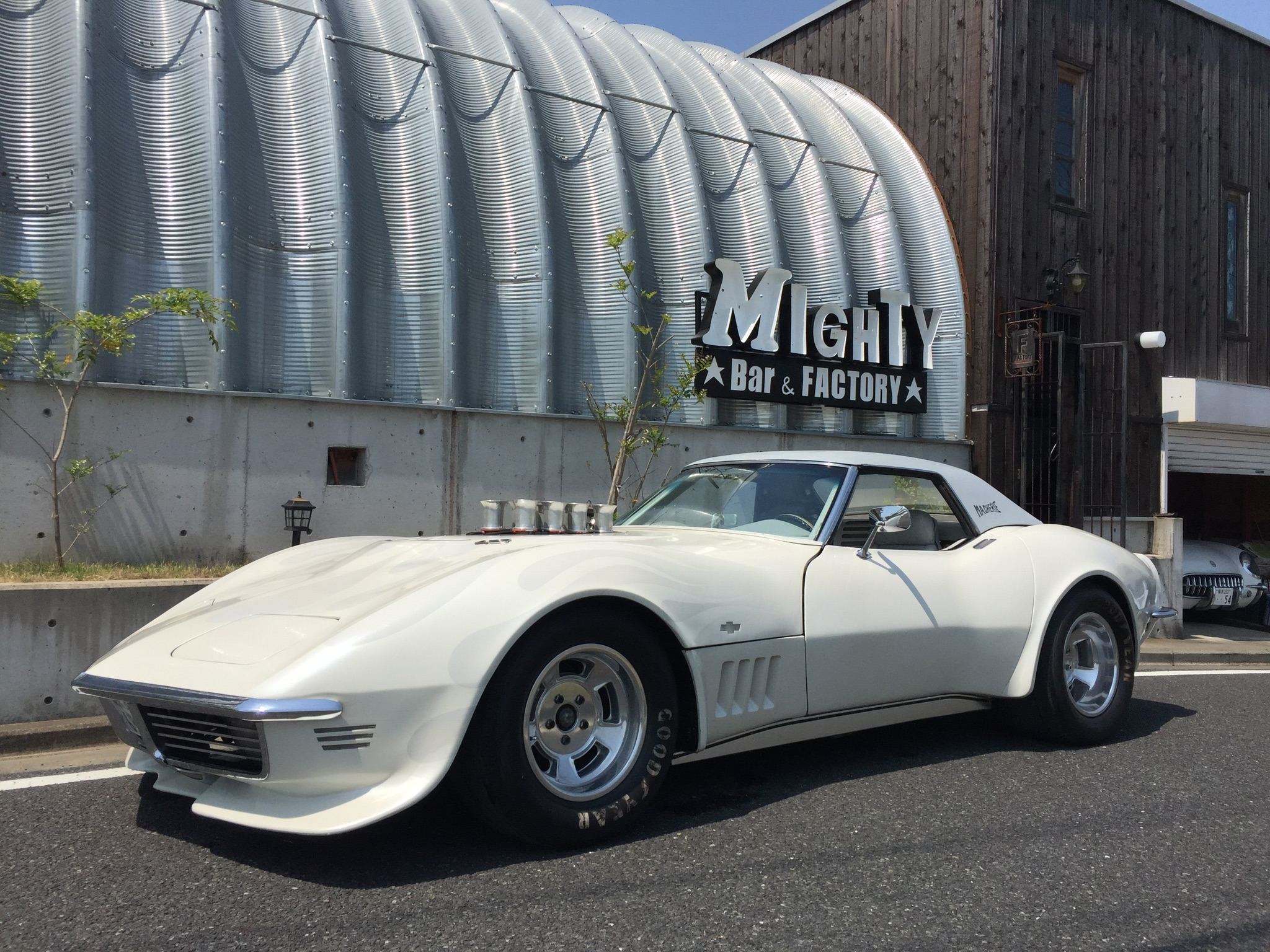