I must admit, I wasn’t particularly excited to wake up on the morning of MPACT.

A quick look outside revealed stormy skies and a damp ground. Do I bother hopping into my freshly detailed M3 and making the long drive? Would anyone even show up?

I debated it, because among the BMW car shows on the East Coast of the United States, MPACT is an important one. Bimmerfest used to reign as king, but a sudden closing of Englishtown Raceway meant that, for 2018 at least, Bimmerfest had no home and would be cancelled. Add to that it was a very gloomy East Coast summer; it seemed like it had rained each weekend, and that meant even local Cars and Coffee events were sparsely attended.

Determined to make the most of my Saturday, I got in my M3 and headed to Pocono Raceway in Pennsylvania. My gut feeling only got worse as I drove closer; I was the only BMW on the road.

But as I turned off the highway and onto the back roads, the scenery immediately improved, as did my mood. By the time I arrived at the iconic cave entrance to Pocono, I had a huge smile on my face. I was surrounded by hundreds of BMWs of all shapes and sizes.

MPACT bills itself as more than a car show, and it’s held at a racetrack for good reason. You could line up against a buddy (or rival) for some top speed runs down the back straight of the track, take part in a burnout contest, and even run your car in a high performance driving event held on the infield road course.

It’s a nice break from the usual parked car show, and it offered great opportunities for some unique shots, along with the intoxicating race day scents of gasoline and burnt rubber.

Being the newest model, F80 M3s dominated the landscape; they were by far the most represented BMW at the show, followed by E92 M3s and the mighty M2.

But I also found plenty of rare metal in an original Clown Shoe, a classic CSL, and of course some E30s.

Walking the paddocks offered many surprises, and even BMW made an appearance with a booth to offer enthusiasts a chance for instant gratification with new M Performance parts.

Other sponsors included Autocouture Motoring, an M car specialty shop in New Jersey, and they brought out their team in force. An entire line-up of unique BMWs were in front of the garage, all customized and maintained by them. BBS also brought along some Bimmers to show off its wheels, including an incredibly clean and shiny BMW Individual Ferrari Red F80.

It wouldn’t be a car show without a few cameo appearances, and some 911 Turbos, a Nissan GT-R, Audi R8 and even a MKIV Toyota Supra ensured that BMW straight sixes weren’t the only sounds heard that day.

When taking a step back to survey the entire show with thousands of BMW fans walking around, it was hard not to feel a little sentimental. The BMW community is a tight knit one, and I’ve made many friends from being a part of it for over eight years.

Driving home, I was wet, exhausted, and very happy to have attended.

Let the countdown to MPACT 2019 begin.

A Long Road To The Elite Showcase

You just cant beat a BMW if you ask me. I LOVE almost all of their cars. the M series really is something else. I just cant see anyone else in their league. Luxury, performance, looks. It has it all.

Anyone know who makes the headlamps for the black e92 pictured on the left in the first image? Can't seem to find anything that looks as good as those quality-wise in an aftermarket lamp. Custom one off build? 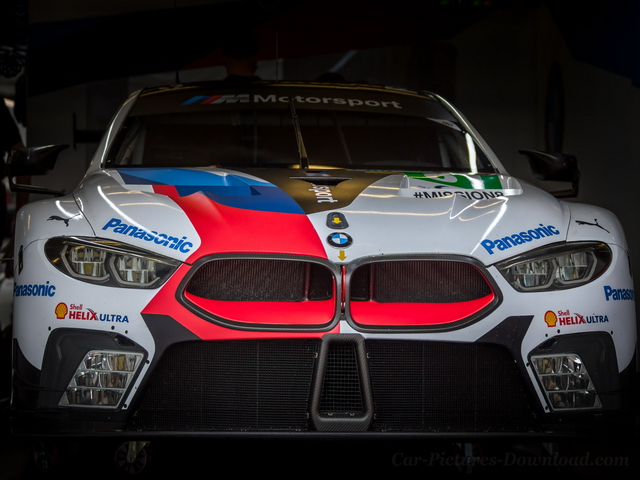 Hey guys im from south africa and a family member wants to get me some merch .Shes situated in new jersery so can anyone recommend any good garages or workshops she could hit up ? Preferably drift? Any recommendations would be high appreciated and loved the article .

Shipping in the US (or even from the US to places like me in NZ) is so easy they'll be able to order from anywhere in the States for you and should be no issue. If you want hints then look up some of the independant drifters and give them some $$ love

I'll take one of each please.

Nice. Just wish you would of taken some more pics of not just the new fancy looking M3's but also some of the e36 and e30 or more "normal" track beaters. I spotted a E36 Compact (318ti) in the background that I would have LOVED to see a full picture of.

I wonder if it's a bad thing that I could recognize the Pocono garages from the thumbnail on the front page. 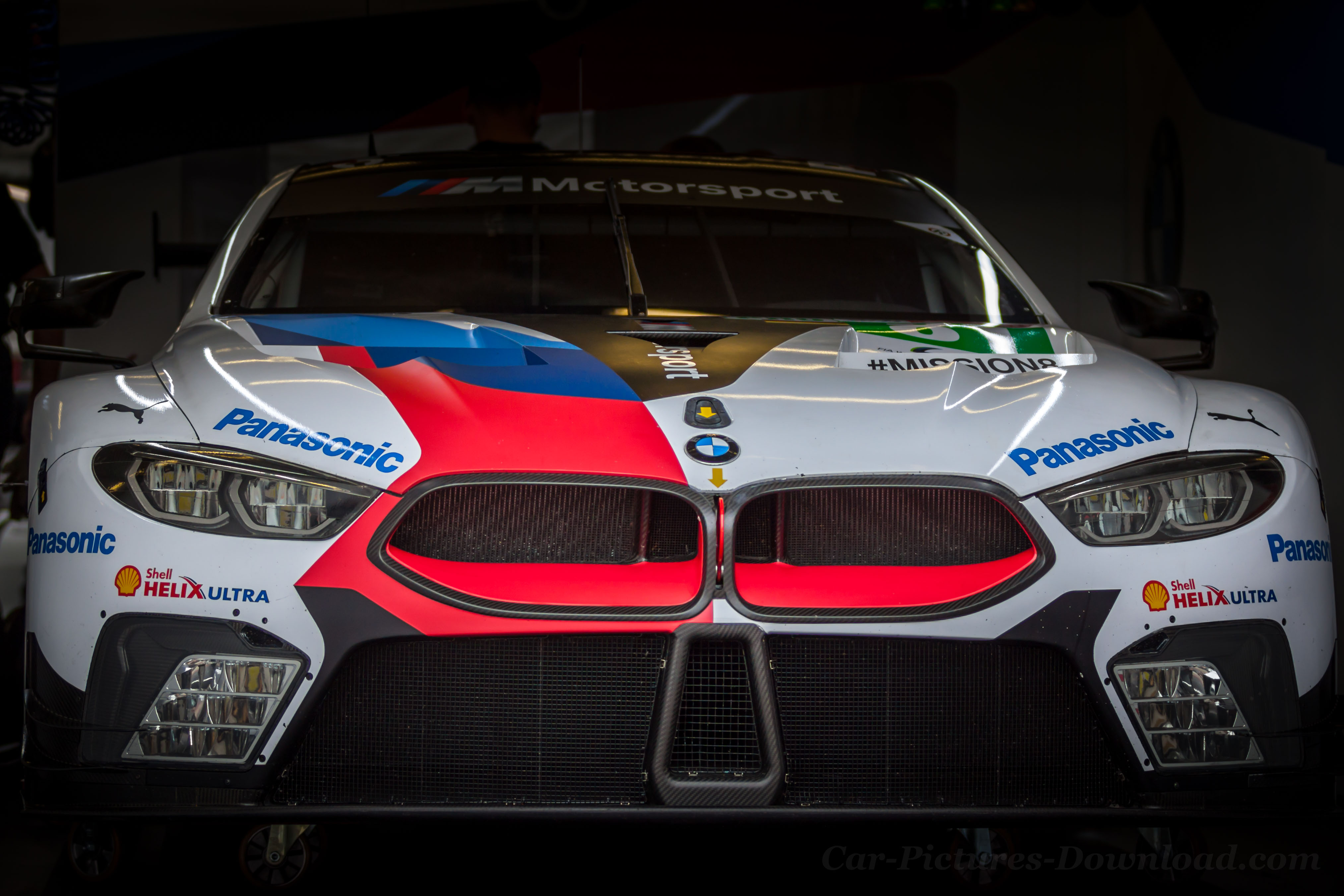