Wow, that was a lot of footage to sort through.

I guess that’s just the nature of the beast. I think the best way I could possibly sum up my interpretation of Speedhunters Live was in my earlier posts, so, I won’t waste your time by re-typing the same thing. Instead I will get straight to what everyone has been waiting for – the video to complement the stills of Speedhunters live. I would like to give a special shout out to Phill Boquida who came and assisted me in covering the event.

From Dino’s introduction to car limbo along with highlights of some of the best cars in attendance, we’re very proud of our first Speedhunters Live event. Also, make sure to hang around until the end for the exhaust battle.

Although if you’re a headphone user, you have might want to turn the volume down a tad for that last part… 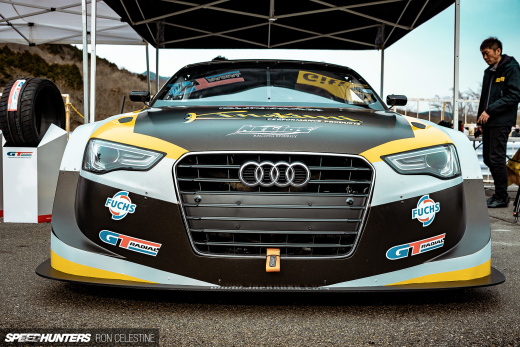 New entry on the bucket list. It'd be rad if I had a car to bring over as well when the time comes.

lol, was wondering who would be first to mention that....

the diversity is perfect! and that crown wagon... ugh.

That's what we strived for

What is the car at 1:58?! Easily the craziest exhaust ive ever seen!!!! And my OCD had a very hard time seeing the the nitrous hard line pluming on the VQ at 1:59! Lets not even talk about the welds on the shock tower and bash bar, ufff... Two crazy seconds of JDM lol. Love it!

Would you believe me if I said it was a Kei car?

Considering we're talking about Japan, not even slightly surprised! Awesome!

Looks like a great time had by all! I can't wait to find out where we go next...

Haha if it happens to be here again, you have to come and join the festivities

Was such a good event!!