The Evil Empire is one of the oldest drift teams in Russia, and since they got their start in 2009 they’ve put the EE name to a number of unique and unconventional builds. But the latest creation out of the team’s Saint Petersburg compound takes things to a whole new level.

Thanks to Lex Ulanov,  we were able to take a look around the Evil Empire’s expansive workshop back in 2016, and at that time Sergey Kabargin and the team had numerous JZA80-based builds on the go. While they definitely haven’t abandoned the Mk4 Toyota Supra platform, the car they’re calling ‘Flanker-F’ is something very different.

As was mentioned in that original story, the EE actually began as a movement for extreme sports fans with a focus on skateboarding, snowboarding and BMX, but drifting soon took over and the rest is history.

Since 2012, Sergey – AKA ddKaba – has campaigned five Supras and a wild Chevrolet Corvette Z06 in competition, but for his latest build he started from scratch.

It was while driving the HGK Racing-built Z06 ‘Driftvette’ in Formula Drift that Sergey decided to develop his own hypercar, and as proven in the past, when he puts his mind to something the result is always impressive.

Sergey knew what he wanted, and car-building expertise of the Evil Empire workshop team were able to bring the vision to life within the space of just 12 months. After designing the chassis and bodywork in CAD and then rendering a 3D digital model, full-size templates and dummy panels were constructed and test-fitted.

Eventually, the custom panels were produced out of composite material – carbon fiber for the internal parts and carbon-Kevlar for the exterior where extra strength and elasticity was required. All in all, around 100 separate pieces bring the car together.

The EE definitely haven’t held back in the past when it’s come to exterior finishes and graphics, but with this build Sergey decided to keep things super-clean with a simple combination of iridescent yellow/orange paint and the raw carbon fiber for contrast.

One extra cool detail are the ‘Evil Empire’ and ‘ddKaba’ logos, which are reversed out from the paint.

The custom work extends to all aspect of the build, including the wheels. They aren’t small either, measuring 20×9.5-inches at the front end and 20×12-inches out back. Look carefully and you’ll see ddKaba logos stamped into the barrels.

After assembly the car was setup and tuned at GoshaTurboTech (GTT) in Moscow, and there 640whp and 760wNm was realised during dyno testing.

As for the suspension, many of the same custom CNC-machined components developed for Sergey’s other cars have been adapted for use in the hypercar, and you’ll also find custom Kenetica Suspension race coilovers in the mix. The brakes are Wilwood fare, 6-pot calipers up front and 2-pots out the back.

As with previous projects, the build came together on Sergey’s YouTube channel, and it’s definitely worth checking out all the updates, even if you have to rely on the hit-and-miss closed caption translation.

At the end of the build, the channel’s subscribers were asked to come up with a name for the creation, and that’s where ‘Flanker-F’ – the NATO codename for Sukhoi Experimental Design Bureau’s SU-37 Russian fighter aircraft – came from.

The Flanker-F’s public debut took place at the first round of the 2018 Russian Drift Series GP at Moscow Raceway in early May. Unsurprisingly, it was a big hit with the 12,000 spectators in attendance – the most ever seen at a Russian drift event.

We thought Sergey’s Supra builds were pretty cool, but this one has really taken Evil Empire to the next level. Now it’s all up to ddKaba to bring home the RDS championship points.

That is one mean, badass looking machine ! Obviously the exterior is base on a Zenvo, but looks a bit better than the original car IMO (thank the wide fenders for that). I'll definitely check the videos !

Originally planned to build this car as drift version of Zenvo. For some reason, they did not reach an agreement, but the design remained the same.

A bit of Zenvo, a bit of corvette when you see the overall package. But it looks purposeful, and if it's fun, it's fun.

Flanker-F, because calling it Zenvo ST1 would be too much ahahah

Zenvo-inspired design on Corvette-based chassis, quite an interesting combination.

a hype design copy cat ... what does Zenvo think? Let the kids play ...

Originally planned to build this car as drift version of Zenvo. For some reason, they did not reach an agreement, but the design remained the same.

Lovely workmanship, but why make no reference to this looking like a Zenvo with the engine in a different place?

Only front-engine vehicles are allowed in the RDS

This really looks lawsuit levels of Zenvo like.. Anyone know what the Zenvo guys have said on the matter?

Unless they plan on selling it, it really doesn't matter

Project was started together with Zenvo, but they pulled out of the deal later on.. so that's why the relevance. There's a lot of info about in on their vlog, but that's in Russian.

Should have called it the Zenvette. Looks impressive though, I dig it.

I saw the car a while ago in Twitter. So...I never thought of this as a C7 in disguise probably until now.

Damn that thing is sexy 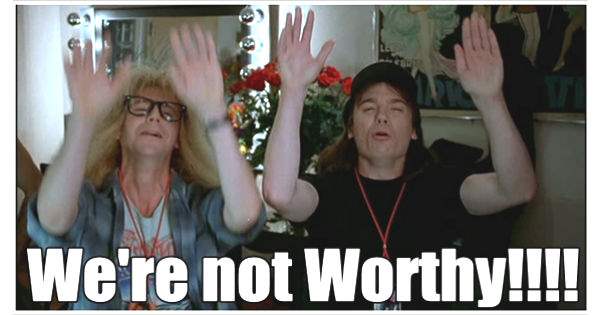 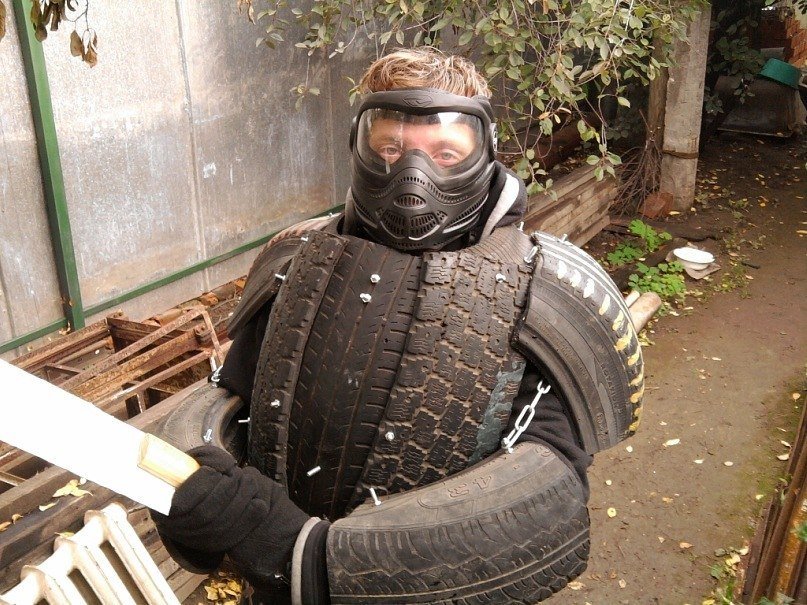 ddKaba told in his vlogs they wanna collaborate with Zenvo and made front engine Zenvo, but after some plans Zenvo guyz decided to decline this idea. ddKaba need factory based name, cuz so he will have all agrements to ride this monster on the street. EE Team already made all model based on Zenvo, but Zenvo guyz refused. So thats why Flanker have Zenvo style body.

And why ddKaba took Zenvo - he has his own drift corvette and have a big experience of building drift monster on this platform
Zenvo is corvette based car. So...

All this thing you can read from via translation of ddkaba videos from youtube channel.

One wonders just how well a German drift team that called itself The Third Reich would go over.

unfortunately in some areas , very well

What software do the EE guys use for the CAD and 3D rendering? Kinda interested

I was sure this was a Zenvo ST1. Criminal levels of unoriginality in this design. These guys should be ashamed they just lifted about 85% of this.

It was initially supposed to be created in collaboration with Zenvo but when 80% of work on body was made, Zenvo left the deal.

Oh, thanks for clarifying. Ok...well that's a business thing then. Nothing can be done there.

Well, the last ones had Audi front ends, this one looks like the Zenvo, as others have said. Even if they used to have a deal with Zenvo, why keep using that shell design when EE can build anything Imaginable. I think with the incredible build skills these guys have, they really should hire an in house automotive designer.

Do you know how much it costs and takes time to produce molds for Carbon Fiber? And deal failed when body was already produced. They had to build this car before first round of RDS GP.

Holy!!! I never through that are race car.

Originally planned to build this car as drift version of Zenvo. For some reason, they did not reach an agreement, but the design remained the same. All details on ddKaba's YouTube channel

Damn , who did those paintings of Vader, Maul and the empire troopers ?

WHAT!!?? A ZENVO FOR DRIFTING!!? man thats another level of insane. Respect you guys

Do you really think Zenvo need that thing to promote their overpriced supercars ? a poor drifting replica is NOT a good publicity.

"Hey, soo, we basically copied the design of your Zenvo. Are you OK with us using it fo' free?"
"Erm, no, please stop"
"Ahem, it seems an argeement cannot be reached. But I think we'll go on with it anyways. Thanks"

all the cars ddcab look terrible. He also likes to destroy other cars during paired races.