I didn’t believe it either.

The fact that it was on display at the Porsche Museum in Stuttgart, alongside a message from Porsche where they actually admitted to creating it, was still only barely enough evidence for me to believe it. It’s a Porsche C88, and it was created as a prototype for the Chinese market in the mid 1990s. The idea behind it was to create a car which could be produced simply but still offer excellent quality and driving safety.

The C88 featured just one child seat, reflecting China’s population control policy of the era, but the Chinese authorities wouldn’t grant Porsche – or any other foreign automaker – permission to manufacture in China. Curiously, according to Top Gear, while the Chinese refused permission, they did go on to ‘borrow’ some of the ideas that the Weissach engineers had spent just four months coming up with.

The complete absence of Porsche badges on the car probably tells you everything you need to know about how Porsche felt about the C88. It might also explain why I only took one photo, which might have been by accident.

What has been seen, cannot be unseen.

Road To Race: Going The Distance In A Porsche 914

What has been seen, cannot be unseen.


Unfortunately, you are right. From now on, I will always have this image in my mind when I think about Porsche.

I remember reading an article about this in 1992-ish Auto Motor und Sport. There were a few renderings which resembled this car and also a van or a pick up version. I think it was suppose to be modular for different layouts. And cheap

This was never meant to be sold as a Porsche !
It's just one of the many engineering projects taken in charge by the Porsche consulting arm, in this case probably paid by the chinese government.
Porsche doing consulting work for other manufacturers is a very old activity, predating even the creation of Porsche as a brand. Most of their work goes completely unnoticed, as tipically manufacturers don't want to advertise that they had to pay someone else to do their work...
I'm surprised you didn't mention the 2-wheeled Porsche behind the car... It's a H-D V-Rod, whose engined development was commissioned to... Porsche.

And this is standard business, like there Porsche engineers currently working on projects for the Meyer shipyard, which makes cruise liners. You people be probably surprised where you will find involvement of other big automobile names like Cosworth, Lotus or McLaren if you do a low level search.
Like Ricardo, known on here for top spec racing transmissions for the R18 for example also makes transmission systems for tanks and wind turbines, among a whole portfolio of parts. The first AWD transmissions in motorsport came from Ferguson which up until then was mostly known for agricultural technology

For example: this is also a Porsche. More or less. 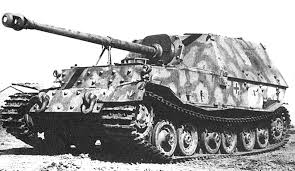 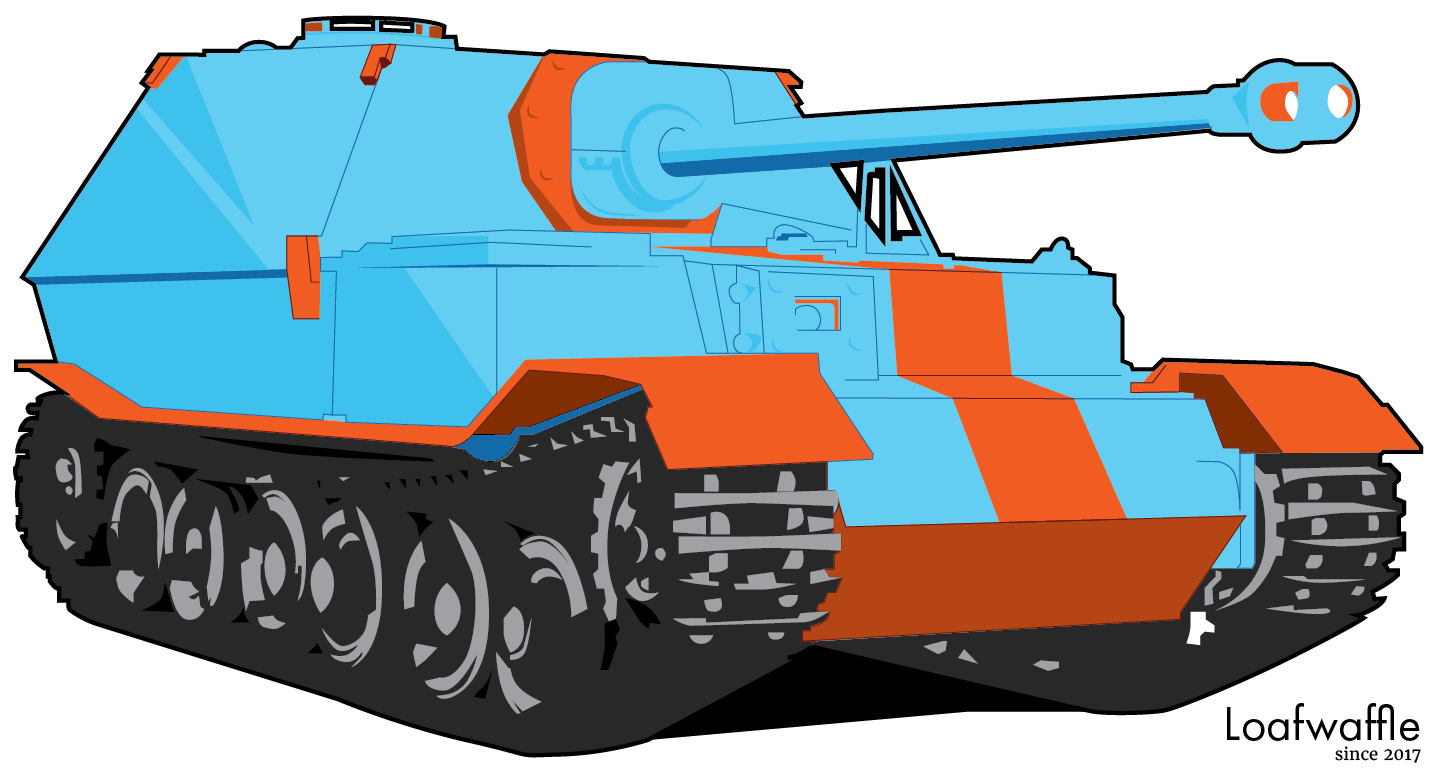 Is it rear wheel drive?

Looks like a fiat multipla sedan / saloon! It would be cool if someone got a hold of this and made it rear engined or simply using a 911 engine XD

Finally a Porsche I might be able to afford. Lol

As a designer myself, I am all too familiar with disassociating myself with horrible designs that I was forced to do. Having said that, it should also not be in the museum...or if it is in the museum, keep it in like a car closet or something haha!

Well, failure is a thing (even for Porsche). Maybe they keep it for the newcomers staff as a living example of "not good"?

This car should not be in the Porsche museum but in the dumpster behind the museum.

No it should not be. History repeats itself, unless we remember and learn from our mistakes. The people at porsche should remember this, and remember why it is a very bad idea.

Apparently Porsche will always jump at the chance to serve a tyrannical dictatorship.

This car is just screaming to become an rwb

You sir are a genius. I fully support this.

Should be given to any interns at the Porsche museum lmao

Chinese car for the people (with stolen ideas naturally).

They should quietly move that to the storage under the museum, cover it up, and never touch it again.

is it a fwd or rwd ^ ^ the black swam hahahah

No more scaring than the Panamera, Cayenne or Macan.

what a weird little thing.

This is a nice insult.

"I think your existence is quite like a Porsche. A C88 model to be exact"

Is this a good way to build a car or no?