If you were in Long Beach last weekend, I know it was for the drifting. But AutoCon was at the event as well, hosting a car show alongside the sideways madness that unfolded on the street course.

While I’d seen a good handful of the cars at other shows before — and I’m not even from Southern California — it’s important to reflect on the significance of the car show. Static shows, while not exactly my favorite thing to shoot, are an important part of car culture’s history and future. Since the automobile’s invention, modding and racing have existed in some form. The car show is no different.

Static shows have always been a way to show off the hundreds of hours of painstaking work that goes into making a show car a show car. Whether it’s a high-dollar model made even better, or a rusty old classic that’s been painstakingly restored, car shows are an eclectic manifestation of the blood, sweat, and tears that go into all builds. More than bragging rights, the show is where friends come together to hang out, catch up, and see what others are doing; they’re a necessary component of car culture evolution.

That isn’t to say that motorsport isn’t hugely important in this regard, and we learned a lot from the Formula Drift 2018 season opener last weekend. Competition was close as always and this season is shaping up to be better than any other. More cars, more horsepower, more diversity, and more intensity.

But head over the course itself and on the other side of the bridge you would find AutoCon’s show with a handful of Southern California’s finest.

A few NorCal favorites snuck in, too.

Zoom out and the lot was absolutely packed with spectators and cars, especially during half-time on the track; it’s no surprise that some of those who entered the show travelled for six or more hours.

The Villa Riviera building loomed over the lot on the corner of Ocean and Shoreline where more cars could be found than I could reasonably talk about. So rather than bore you with the details, enjoy a little walk around the meet via the gallery below.

Wow, a Z32...if side shots by accident. Kind of the forgotten 90's King after kicking all of the other cars' asses as OEM, something I enjoy as a Z32 owner and people don't know what I have. Liked the grey NSX as well, fairly understated compared to many of the other cars but still tasty looking.

Rick Hunter helmet! I love that old Robotech stuff. I was actually just looking for some old decals online the other night.

nice to see a 3KGT done right..those cars don't get any love anymore

what body kit was on the grey s14 zenki?

Whoa, Mitsubishi GTO/3000GT. Rare sight but a welcomed one.

Every- single- car- showcased here looks like it's had a massive amount of hours and work put into them. Amazing.
Car enthusiast culture alive and well.

The car/truck vinyl matching is still amazing as the 1st time i saw it. Amazing cars,shots and show. It's better than indoor shows with barriers to keep you away i prefer the owner/car/attendee interaction (it's 2 different categories and levels but speaking in general).

Are images 48 and 49 for the same vehicle? if so, we're waiting for a feature (fingers crossed).

It's so sick. But, is it missing a lugnut?

YO! Who is that champion with the Robotech-themed NSX?! Back in 2004 or so, I had a Robotech-flavored 280z, and ended up with the handle Veritech-Z on all the datsun/japanese nostalgic forums for years lol. Mine wasn't anything like that professional, but still, i love to see the idea done right. All i have is a ratty old scan of a 35mm picture when i was in the middle of swapping out the diff in my buddy's driveway. 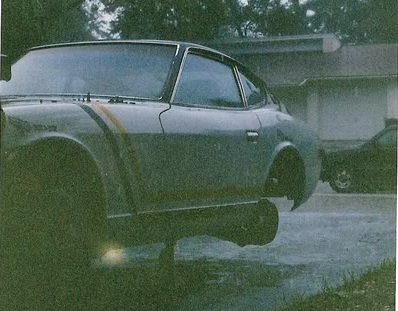 All these beautiful cars. And all I car about is the little aw11. I love whenever one of them graces these pages. Hopefully mine will some day

The AW11 has a rather serious issue at the rear. Frankly I'm shocked nobody else seems to notice, least of all the builder/owner. One rear wheel is sunken in about 5cm and the other pokes as much or more. It's not even close... 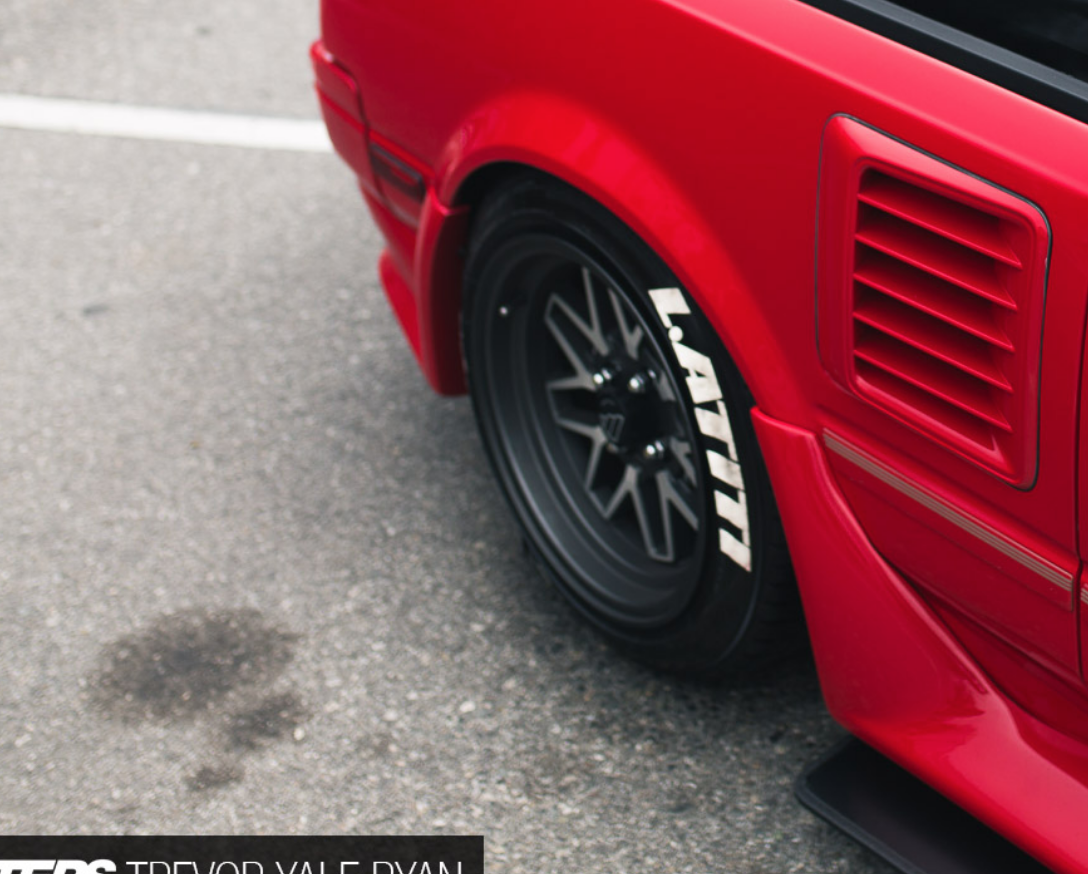 Someone forgot to offset the subframe when lowering the car

Good to see GTO and Z32 out there, great looking cars.