While Mooneyes’ Yokohama Hot Rod Custom Show is skewed towards American cars and the various colourful styles they can be presented in, you can always expect to see cars that, at first glance, don’t seem to belong.

That’s probably the wrong way to explain it, but it’s exactly what makes Mooneyes events in Japan so interesting. After all, who doesn’t like a bit of diversity? Having seen Beetles of every flavour and the countless custom Japanese vintage rides over the years, this US-market VW Scirocco stood out for all the right reasons at last weekend’s show.

It combines all that anyone should look for in a well-executed custom ride: attention to detail mated to simplicity, and the choice of the right components topped off with the right sort of presentation.

This first generation Scirocco was built on Golf underpinnings and sported a sleek and sporty exterior penned by Giorgetto Giugiaro. The metallic sand color paint works so well for a ’70s car, and the oversized US-spec bumpers don’t really seem to hurt it much either.

Are BBS wheels with this sort of offset overdone in the VW scene? That’s one for you guys to comment on, but I honestly think it’s a match made in heaven. Especially when the car in question is lowered just the right amount.

As I do every year, I attended the show on setup day, which meant I got to see the cars being driven in, the booths come together, and I could also have a decent chat with the owners. One little peek inside the Scirocco revealed that it was still being set up, but the Air Lift Performance controller on the driver’s seat was all I needed to see to confirm that the car rides on air.

Then, there was the stuff up front.

You have to love a clean-shaved and wire-tucked engine bay. It’s something we are seeing more and more of in Japan, and is an absolute must in the VW scene, no matter the country. The motor stood out as a rather shiny centerpiece, the polish and chrome work extending to the Weber carbs and their short and stubby velocity stacks.

This is one more spotlight to illustrate the level of variety you can expect to come across at any Mooneyes event in Japan. Next up is something else from Germany – can you guess what?

Please let the next feature be a Corrado! Love this scirocco, Anyone can appreciate the level of craftsmanship involved in this build, so I can overlook the wheels........

The Vdub crowd has definitely mastered the "floating engine". This is freakin' awesome, the color, interior and wheels all keep to the '70s feel. To create an engine and bay that makes you question whether it's art or a working part of the car is crazy to me and I'm sure a lot of work! In a world of new technology and electric cars this is a great example of the older cars getting modded and staying on the road.

Those USDM bumpers are ugly as hell, ruins the entire build

Being a Hot Rod show with strong US vibes, I guess the owner / builder was keen to emphasise this as being a US car (it's LHD, so I'm assuming it is) which I believe is considered highly desirable in Japan. Maybe Dino can add more insight?

I've noticed how USDM style has really picked up steam in Japan. I guess it's the reverse of us Americans wanting everything to be JDM spec. Very cool trend, and I'm glad at least someone appreciates the finer points of early crash safety aesthetic.

It's very odd seeing this style of VW in a Japanese show – this definitely wouldn't look out of place in a UK/European show.

I need more of these in my life. The execution is flawless. Perfect combination of colors and finishes. Brown for the win.

Next up is something else from Germany – can you guess what?


let me look into my soothsaying crystal ball ! Hmm... a Silvia S15 with US bumpers! that shipped from Germany to japan. what ?!!

i would've prefered to see EFI on that car but the attention to detail is astounding.

That red DA Integra behind it needs a spotlight of it's own.

That much work to make it a shiny ramshackle and you decide to stick with those bumpers & sidemarkers.....

beautiful car, had two of the secound generation (one 84 one 87) , very fun car to drive , very special design from the 80's. had good memories from them, especialy the red one with the 2.0L frankestein with dual weber 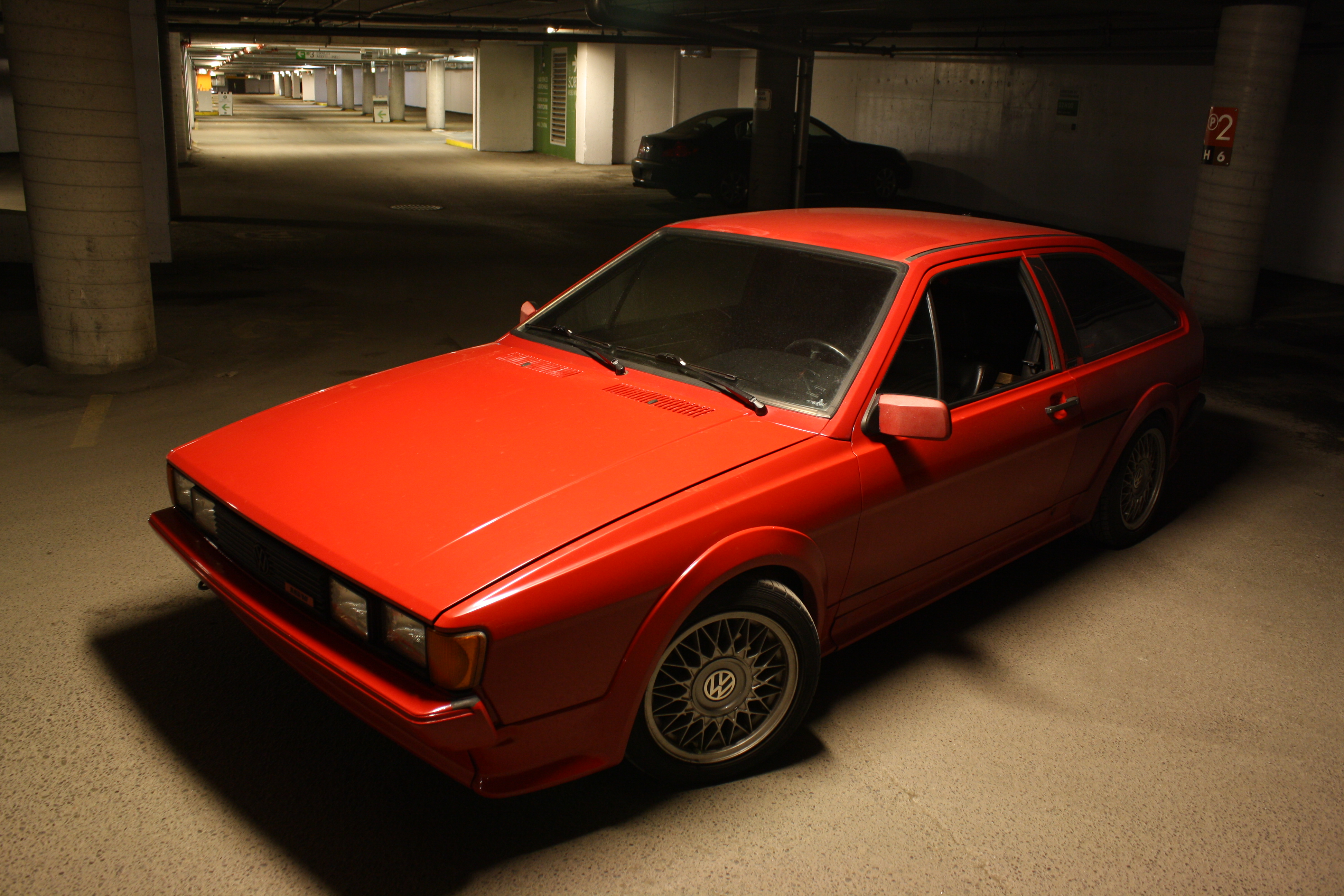 Those SSRs are a hat tip to the car being owned and built japanese in my humble opinion. Love it!