Ushio Automobile have created some of the craziest custom trucks that we’ve come across at Mooneyes events over the years, two of the standouts being their Chevy C10 Revolver and 2-stroke Daihatsu Hijet Revolver 2.

This year, however, they’re tackling their most ambitious project yet.

It also happens to be one of the maddest builds I’ve ever come across, which is saying something given the custom automotive insanity created in Japan.

I mean, seriously, a Citroën H Van sporting a front mounted intercooler, huge Barramundi wheels that you can’t even see, and literally sitting on the ground? Yes, really.

But it doesn’t end there, because that’s a Mazda 13B rotary engine.

And this is a sizeable turbo that will no doubt help create some solid numbers.

It’s almost as comical as it is cool, and talking to the guys from Ushio I was told that it all came together relatively quickly once the initial idea had been sketched out on paper.

While the van’s exterior is completed, or rather, is a work in progress for nature, the same can’t be said for the interior. The custom chassis over which the Citroën’s body has been dropped is all complete, but there’s still a lot to be done to get the classic French van driving.

Starting off with the need to fabricate a floor, wheel arches, a proper firewall with engine cover, and of course some sort of seating.

A shifter setup for the FD3S RX-7 auto transmission carried over with the donor engine is also needed.

While its primary role will be a demo machine for the shop, the goal has always been to have it functioning again as a vintage van. Just a crazy-low and crazy-fast one.

I really can’t wait to see this thing finished, and according to the Ushio guys it should be all done by the time the Mooneyes Hot Rod Custom Show rolls around at the end of the year.

How do you drive it? Sitting on the engine?

Confirmation that no reading gets done at all lol

Does this mean I start submitting galleries only now? :p

it's written it's a work in progress mate 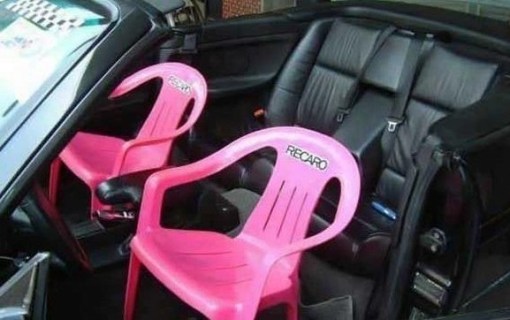 Those pink chairs would melt...

so would the driver's marbles!

Nice project ! Impossible to see one as this here in France unfortunately

...@Dino...please sponsor me a ticket to japan so i can see this MADNESS in person with you....

Madness, it really is madness haha

You both beat me to it...Madness! Awesome, stupid, amazing madness that can only be exceeded when the thing hits the streets. Surely you will detail that for us as well, Dino?

Serious case of "WTF?!" Hats off to the Ushio Automobile guys for being crazy nuts bonkers!

It's not really worth shit unless you can drive it and since there is no front seat. It's shit!!

Again, a confirmation that a lot of reading gets done hahaha

But... where is the front seat going to go. The driver will have plumbing between their legs!

Minor details. The driver will be happy that's at least the cold side of the intercooler lol

I truly admire your optimism lol. This van is pretty fkn impressive though. I like all the custom/modern underpinnings on a more/less unkempt shell.

"complex" is an understatement Dino.....

Can we get an update later in the year when the project is "complete", interested to see how it comes out! Super Cool

Update? I NEED to ride in this thing when it's finished! 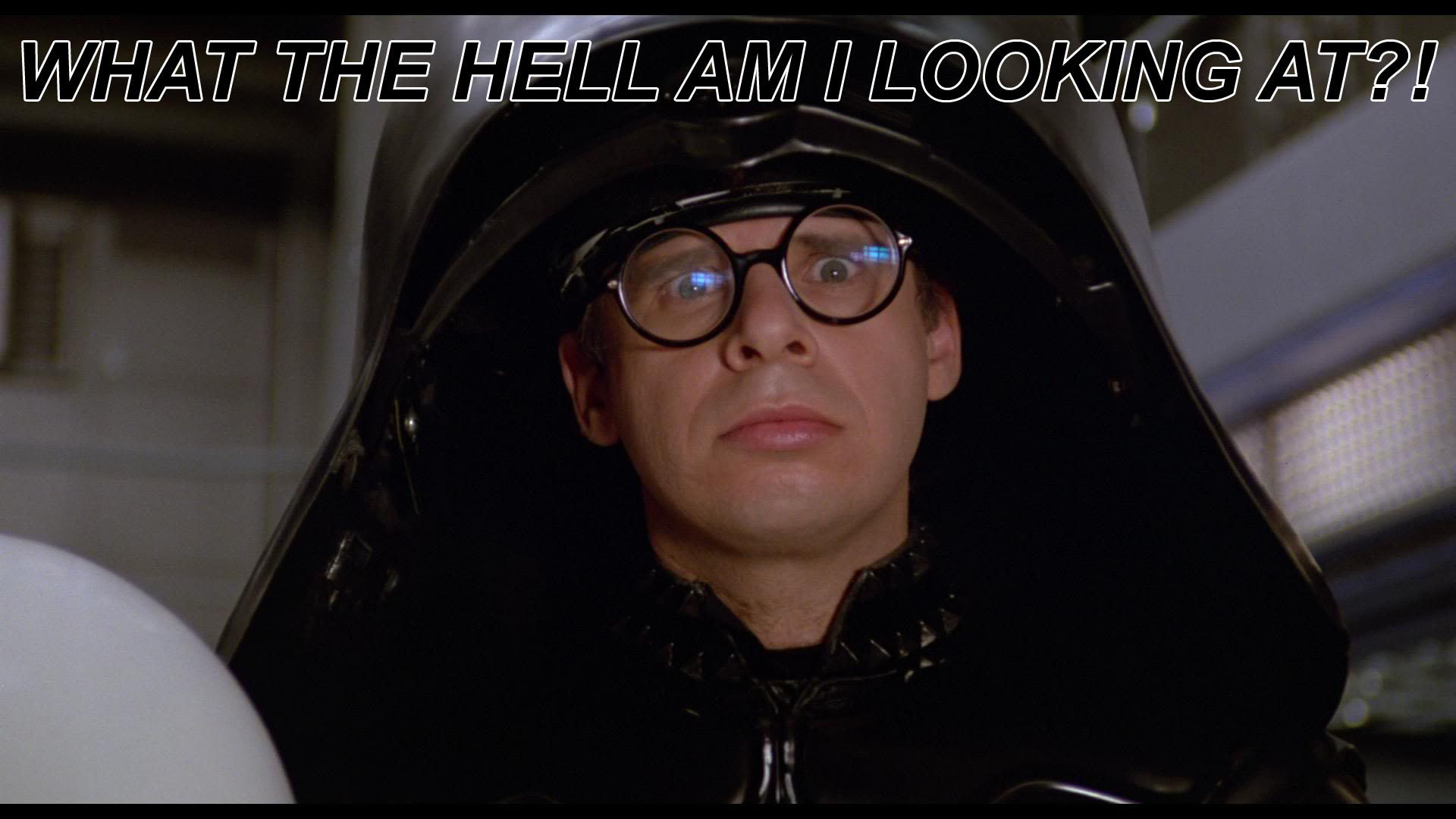 Did the Revolver 2 ever get a feature? I cannot recall.

I love this shop.

No, nor the C10. More excuses to head to Osaka for a visit!

Okay, so let's come back to earth here for a bit. It's not really a Citroen anymore. It's a thing (Mazda thing) with some Citroen bits stuck to it....

Also, are they planning on leaving the track of the sub-frame that much narrower than the actual body of the van (or what's left of it)? If so that's going to look really weird rolling down road.

Good question, I hope not as it looks a tad weird

Why not? there are some builds with wheels too much "out".
Since going this much crazy i think it would be cool, as it seems the guys have the ability of creating weird and cool stuff at the same time so why they have to go back to conventional scene where the wheels are in between the chassis and the fenders.

Looks a bit odd, but lock to lock on the ground has jaw dropping advantages

this can be summed up in one word:
"wat."

I kind of dig it, but the severely inboard wheel locations is throwing me off. They said the frame is finished so I'm assuming that's staying. I mean, the wheel is literally all the way under where the driver seat will be.
I think I hate it as a vehicle, but it looks like a cool mobile display stand if that makes sense.

Same for the rears. I thought that looked off as hell too, but I'll give them the benefit of the doubt till it's all done. Can't imagine there being much change on that unless they fabricate longer suspension links

Yeah, that's the madness part for me...how the hell this thing will be made to handle even decently will be VERY interesting...can't wait to see that!

Where do they sit to steer it (i mean for moving it around ) or is it just push around for now till they finish the insides?