SHARE How To Restomod A 450SLC, JDM Tuner Style

What you are seeing here is an engine transplant done with the outmost care and attention; it’s a well planned and beautifully executed project that has seen the transformation of the base 1977 Mercedes-Benz 450SLC into what I’d call a perfect restomod.

It’s often said that ‘there’s no replacement for displacement’, but that’s not the case here as the lazy 4.5-liter naturally aspirated V8 that powered this SLC from factory has been swapped out for some Japanese boosted awesomeness. I don’t think there’s be a better engine to match tank-like build quality of these old Benzes than a bulletproof 2JZ either.

In 3.0-liter inline six has been treated to some select upgrades too, the most obvious being a high-mounted TD06 single turbo replacing the original twin turbo setup. All told, it’s making around 450hp, so that badge on the back still has relevance.

Engine management duties are handled by a MoTeC M600 ECU that’s been custom wired to ensure everything works as it should, and gear shifts are made via a Toyota 4-speed automatic straight out of an Aristo.

Take a look in the cabin and there is nothing telling you that a new engine is sitting up front. That’s pretty cool, don’t you think?

Inspired by the famous AMG Penta wheel, the 17-inch HWA Asteroids fitted at all four corners have a nice diamond cut finish to their lips and hide the Brembo braking setup that’s been added, specifically Ferrari F50 calipers up front and Ferrari F430 calipers at the rear.

The SLC rides on Bilstein dampers so the car is able to fully handle the power the turbo six up front unleashes.

It was also probably the highest riding car at Wekfest Japan last week, but that’s something we can forgive as it seems to match the looks and feel so well.

Jesus why go for Ferrari calipers, must cost a ton

Nah they are readily available here in Japan as they were part of aftermarket kits Brembo importers and distributers created. Check Yahoo auctions to see how many there are lol

These cars have grown on me quite a bit since crossing paths with Mike at Dkubus. I am not sold on the over-fender look across the board, but the Dkubus cars look pretty tough, especially with his fifteen52 collab wheels. Off to Craigslist haha! =P

This is certainly baddass. Can you feature the BMW 5-series Touring next to it?

It's already been featured here on Speedhunters

Sorry didn't get many shots of that one.

It really looks like one of the first AMGs 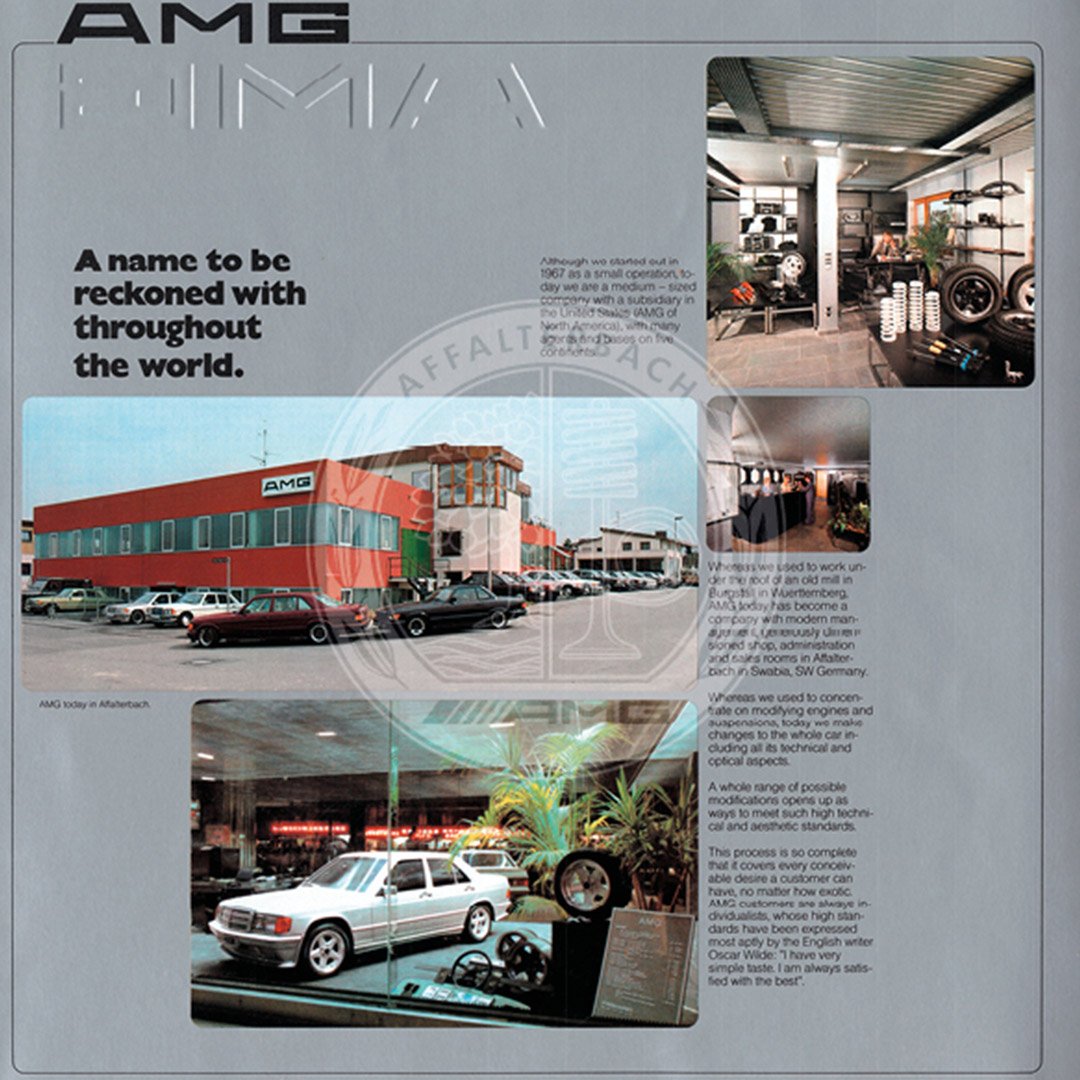 After all of that.

No doubt an open diff, too.

...if the motor ever goes on my w116 i'd love to replace it wih a 450 hp manual JZ making a few whistling noises under the bonnet

Like it! Less resale value, but much much more fun!

This is a car that every one has to respect: it has the best of both German and Japanese.
Everything is perfect, for me i could fit the same wheels but little bit brighter maybe even chrome finished one nut you know that this is a matter of taste.

Awesome swap! perfect candidate too. 1977 was a dog in U.S. with Cadillac converter problems too. I love this!!.