This coming Friday, Sydney Motorsport Park will come alive to the sounds of Mazda rotary engines. Given Australia’s love of the Wankel, there’s sure to be a big turn out for Rotary Revival #4, and Matt will be heading along to check it out and report back. As a warm up for that though, we thought we’d share the official after movie from New Zealand’s take on a rotary-only festival, which went off in a big way back in February.

This video from Odd gives a real taste of the atmosphere at this special event, one which Mad Mike Whiddett and his recently-acquired left-hand drive Mazda RX-2 also made an appearance. Given how well Rotary REUnion was received by who attended, it can surely only get bigger in years to come.

Australia, now it’s your turn to show us what you’ve got!

This is why I am proud to call NZ home, above any other reason.

13B Turbo with a sequential box. Mental, right? 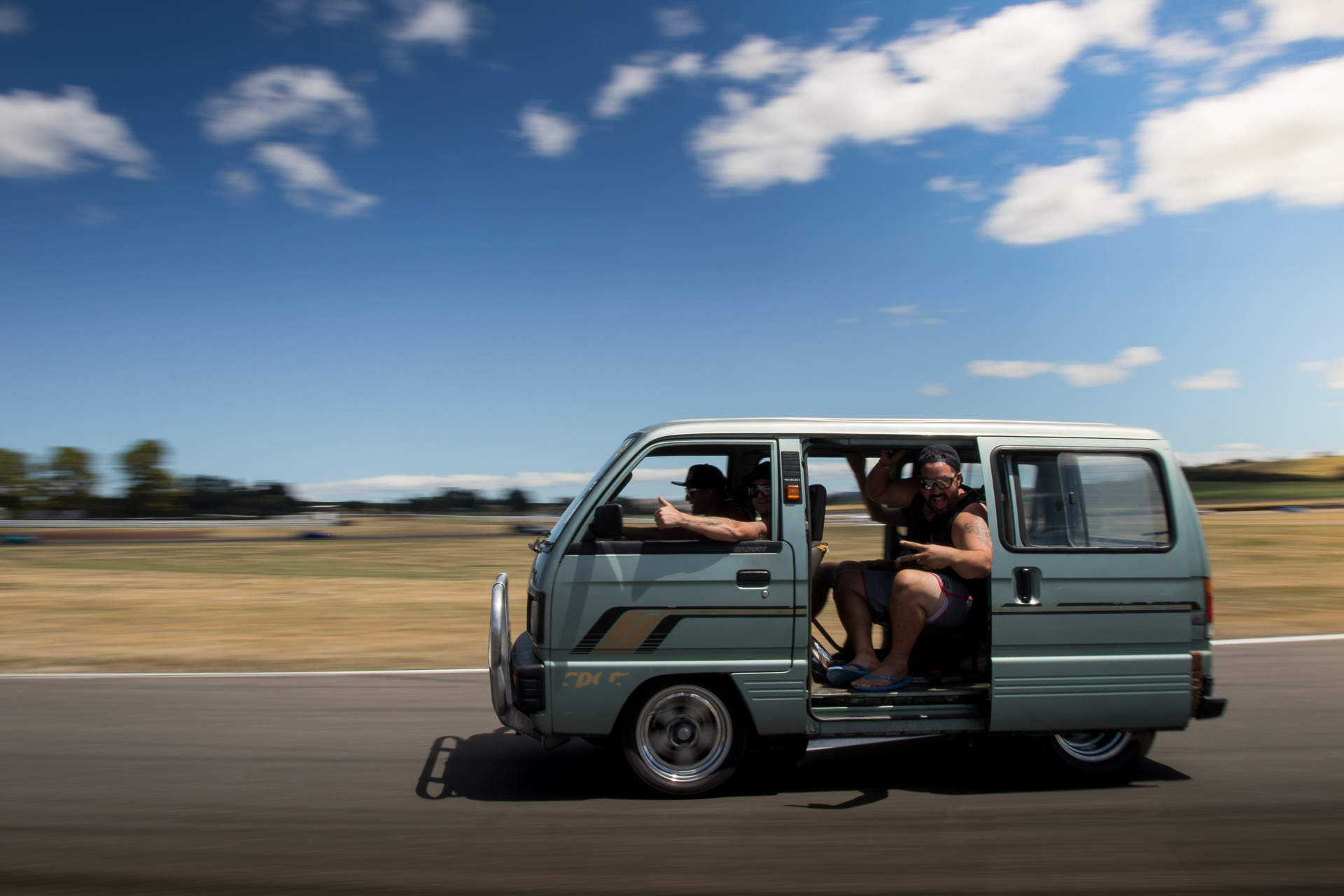 We need more sequential love here in Aust. Too many C4 autos

Picking up an AMG Edition One! https://youtu.be/JFu5lUcXo_A

I really love this stuff and I don't know why. I'm not a fan of the style, not particularly a fan of the rotary, but there's just some intangible quality to these NZ and AU Rotary meets that really resonates with me. I think it's just uplifting to see how much you guys really love your cars down there. Up my way all anyone does is shit on everyone else's car because this or that is "wrong" so maybe it's a grass-is-greener thing but I'd love to go to a meet or festival down there one day