For the last few weeks, we’ve been closely following Rhys Millen’s venture to break the nine minute barrier at the Pikes Peak International Hill Climb. It was an audacious target and one that has never been achieved by an electric vehicle before. Until now.

The time, which gave Rhys the class win and second place overall, was just over five seconds behind the outright winner, Romain Dumas. Dumas, himself fresh off the back of a Le Mans 24 Hour victory just a week beforehand, conquered Pikes Peak in 08:51.445 from behind the wheel of his Norma M20 Prototype. Not a bad week for him, it must be said.

As the first – and currently only – EV competitor to break the nine-minute barrier at the world famous hill climb, it puts Rhys at the forefront of this rapidly progressing technology. Reading his insights and responses to questions you asked earlier this week, it would seem that the future of EVs in motorsport is assured. No longer will they be seen as a token environmental gesture, but must now be considered as a viable competitor amongst their fossil fuel powered rivals. Whilst Loeb’s outrageous 2013 record (8:13.878) still stands, the question now is, for how much longer?

We will have our full Pikes Peak International Hill Climb coverage coming soon, including more of Larry & Co.’s incredible imagery from what is probably the best looking race in the world.

Now, am I the only one who wants to see the onboard footage from this run?

Fast Is Fast: VW Is The New King of the Hill 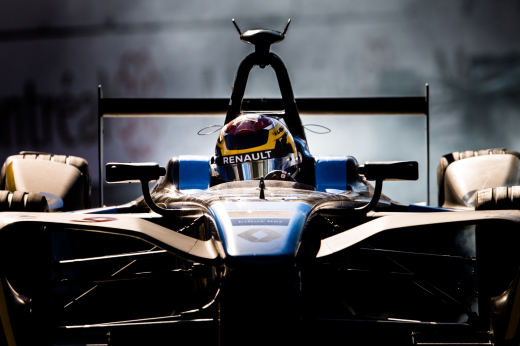 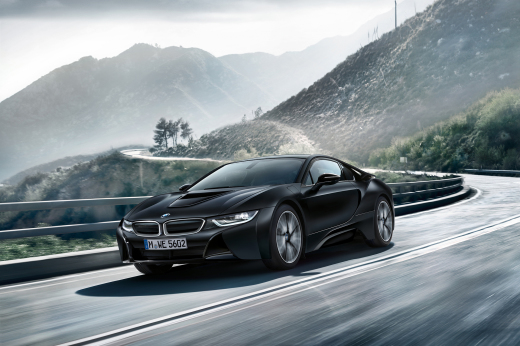 Internal Combustion: Is The Writing On The Wall?

It was an exciting race, for sure. Sooo many red flags though, especially with the last ten or so cars... if you've never been, it's a day full of waiting around.

xKZx That's even more terrifying than I imagined.

@xKZx
The speed it's..... Unrelenting and instant, what a drive. The wind noise really accentuates the sheer forward momentum.... Utter madness.
Thanks for sharing.

xKZx That looks crazy! I've just spent a few days driving a Tesla P90D and it's redefined what fast is in my brain. Looks like he's still got a few seconds in there too, a slide earlier on and that spin towards the end...

The winner is still 39 sec behind Loeb's record? What kind of monster was he driving?

Electric cars are getting very very fast... but lets face it, to make any kind of power, they have to be havy as f***, this EV prototype weighs at over 2600lbs!!!
All the impressive EV 1400ft/lbs starts to look less impressive when you realise it got beaten by a farly standard 4 banger with 450hp
Can't hide from physics, and the only reason why you see hybrid and electric aids in F1 and LeMans, is because they have very high minimum weight rules. IC engines are still kings os power to weight

bluestreaksti loeb had one of those fancy european cars

Still along way off Loebs time, and I'm sure Peugeot and Loeb could go back and improve on the time if they wanted. Loeb has said in interviews he thinks he could of gone faster!

It's dam fast, I think the little spin would of cost him 3-4 seconds tbh...still you can see where it's behind cimpater to fossil fuel cars. It goes into turns so fast and cars so much momentum due to the weight that's it's very hard on the brakes and fairly sluggish in slow corners. On the open stuff though and up the steep straights it's bladdy quick though.

The road uphill is verry bad you can see cars bounce. That explains why no one comes close to loebs time. Loeb drove fresh surface at 2013.

BobbyRostron in this case is not only about the car, is about the driver too, Loeb is the GOAT

JoaoOliveira Dumas said this year's cars was going to have a 1:1 power figure. The car weighed 610kg so the power should be close to 600bhp

good car for the race and I'm sure very fast http://yakuza4d.com/