Last weekend, I headed over to a local show that my dad’s car club was putting on here in Central California; one that was open Pontiac, Buick, Oldsmobile, GMC and Cadillac vehicles. In other words, all the cool General Motors vehicles that don’t have Chevy badges on them.

As I was walking around checking out the GTOs, 442s, Regals and other cool muscle cars, I spotted a Chevy Nova among the bunch. Or at least that’s what it looked like from afar…

It turns out the car wasn’t a Nova though; it was a 1966 Acadian Canso Sport Deluxe owned by Dave Counts of Fresno. Acadian was a brand of General Motors Canada which offered its own versions of the Chevrolet Chevelle and Nova during the ’60s. While the body of the Canso is basically a Nova, there are some trim differences including a Pontiac-style split grille up front.

Today, it’s rare to find any Acadian model – especially a Canso Sport Deluxe which was mechanically similar to the Super Sport version of the Nova/Chevy II. Apparently this is one of just a handful of ’66 Sport Deluxe Package Cansos that still exist.

But despite its rarity, this one is anything but a factory restoration. Back in 2014 it was rebuilt into a Pro Touring machine, complete with a fuel injected, 555ci big block Chevy V8 making around 700 horsepower.

And in proper hot rod fashion, the big block power is fed through a Tremec TKO gearbox out to a beefy Ford 9-inch rear end.

Despite the serious upgrades made to the car’s powertrain, great care has been taken to preserve the Canso’s unique character both inside and out.

Fast. Cool. Unique. This Pro Touring take on a rare piece of General Motors history is a whole lot of things.

Just don’t call it a Chevy.

never heard of Acadian, but damn that thing is sexy. Nice article Mike !

Is it just me or is that a Holden VE Commodore next to the Acadian? I know Pontiac has their version of it but I'm pretty sure that there is a Holden badge on the front with a Holden grille...

Haydos.W I was thinking the same thing

pushbikerider Haydos.W First thing i spotted also. Stood out caus it seems so out of place (country) with the feature vehicle

Haydos.W Maybe a Pontiac G8 with a Holden front fascia.

That's a nice looking pro touring ride. Even the wheel size is sensible.

Acadians weren't only limited to Canadian markets. We did get these in Finland too in 60's and probably other parts of Europe got these too. I know couple of surviving examples.

Very possible, but why would you do that? It seems a bit strange to me but hey for all I know you could be right man

Nice! I've seen a handful of very nice Acadian's here in Canada. Mercury/Ford also did a few cars that were Canadian exclusive.
Speaking of Canada... When is Speedhunters coming to visit?!
Even though we have longer winters, we still love our toys. Street Machine Weekend in Lethbridge Alberta during the 2nd weekend in July is a good example of this. The city streets fill with cool cars.

It actually never occurred to me Canadian variants would be popular outside of Canada.
Also I concur with sn95 let more of us Canadians in

Isn't that transmission a little on the flimsy side for a hopped up big block?

DaveT Me too. I never thought anyone would even acknowledge a canadian version.

I need to know about that steering wheel. Been looking for a red and black with the centering stripe. Details please?

I remember reading something in Hot Rod a few years back about a guy who runs one of these in Targa Newfoundland.

Speaking of, will SH ever do a Targa Newfoundland story?

People swap fascia on G8s for the same reason people JDM swap parts onto USDM cars: to be different

muse_coyote We'd love to. Though to be fair it is a relatively remote place to get to

@Suprafreak7m Assumed it was a standard Personal wheel but maybe it's custom stitched?

loaded_horse Good question. I'd assume it could handle the power given how thorough the rest of the build is though.

SN95 Lover Too many awesome events. Not enough Speedhunters. How about some guest coverage? Shoot an email if you guys are interested in sharing the action from up there.

Haydos.W You are correct. Sort of. It's a Pontiac G8 with a full Commodore Conversion, body, interior, wheels everything. Standard stuff if you are an Aussie but pretty cool and unique here in the states. People do the same thing for the mid 2000s GTOs/Monaros.

LukeEVOVIII I can dig it.

Mike Garrett Haydos.W As an Australian i find the Holden original fronts far more pleasing to look at. I might also be biased in owning a series 1 VE

Haha, well as a fellow Aussie good on ya mate

Sounds very cool, glad you guys in America actually know about Holden haha as you probably know Australian built Holden's are being phased out. Sounds like a lot of work to make a G8 into a Commodore, very nice

There was one of these at a friends restoration shop about two years ago. It was being consigned for a customer. It was amazing at how many people didn't know what it was.

Thank you. I got a red 90 turbo supra with black wheels that needs on of those.

Mike Garrett Sent you an email!

muse_coyote I've got that issue too.

good car for the race and I'm sure very fast http://yakuza4d.com/

GripHooligan86 No, it says tasteful.  A rarity in this area.

A few things all wrong with this car. the front fender louvers are not straight up and down, they should be like this \\\\\\\\\ on an angle
the Acadian script on the trunk lid should be on the passenger side, and there is an Acadian script missing from the hood. but still a nice car 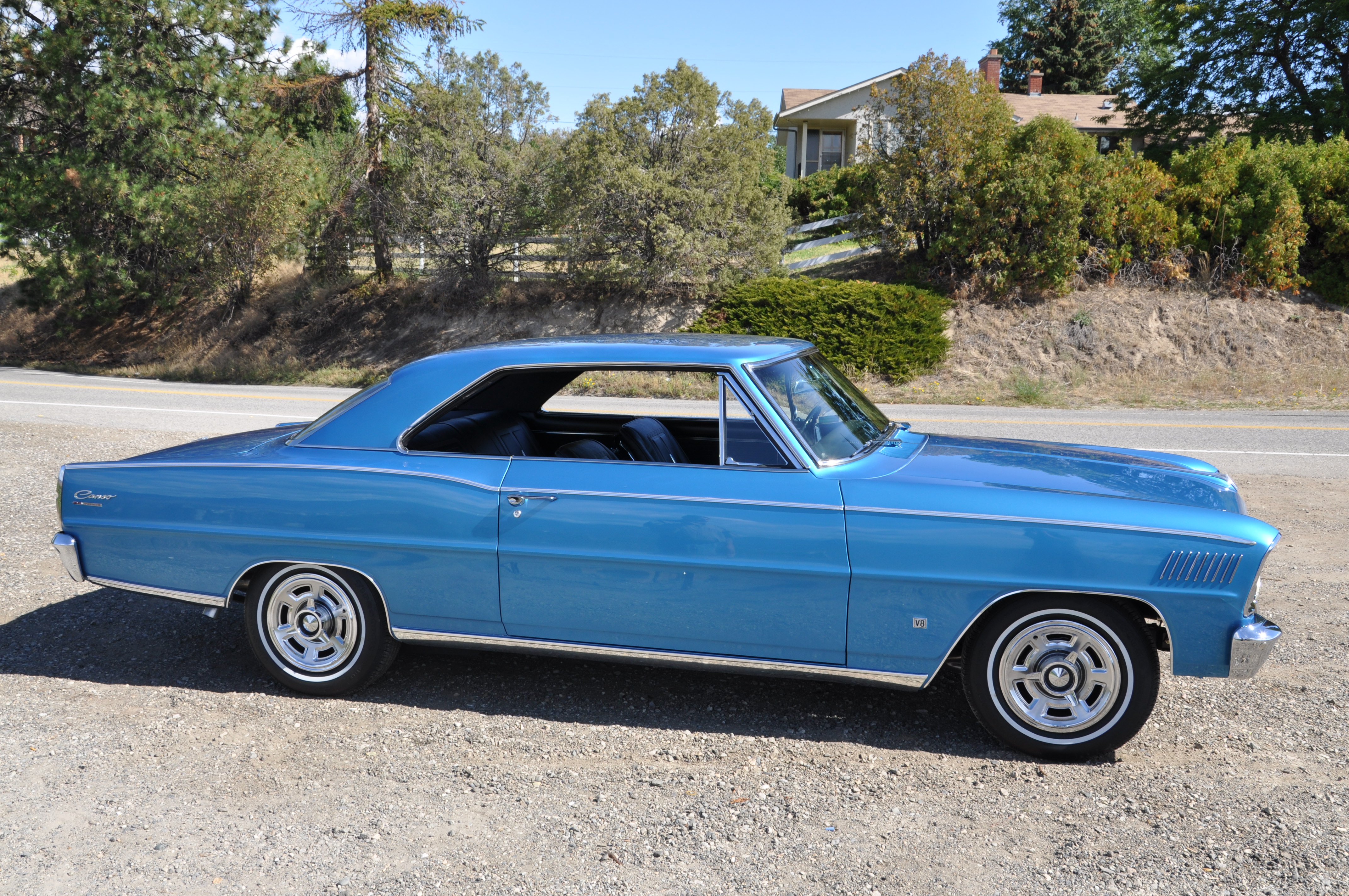