It’s a man’s world right? Wrong, this month’s Fast Car takes a look at the hottest female-owned rides in the UK, including a badass Impreza STi, a super-low Lupo GTI and a juiced Swift Sport.

We also hit three of the biggest shows in the car culture calendar by bringing you reports from Gatebil Norway, TRAX England and SCS Scotland, while also having a dirty weekend with the BTTC.

Plus there’s a sub and amp fitting guide and all the freshest kit from all the biggest brands in the world.

Fast Car is available on Newsstand for iPad, iPod and iPhone, and FC is also on some Android devices on Google Play and of course in print at your local newsagent (in the UK). 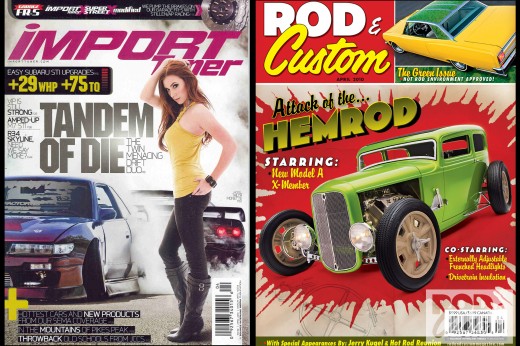 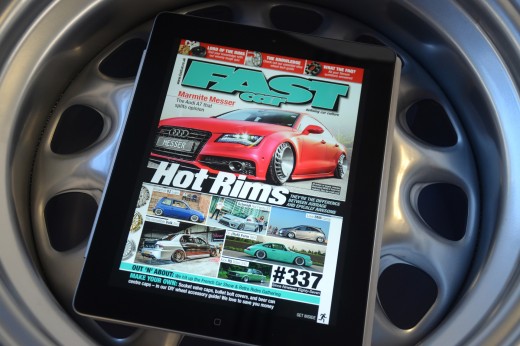