SHARE #joyofmachine – A Quick Look At A Fast Exhibition

When we announced our exhibition, we got quite a lot of feedback from people who unfortunately would not be able to make it to DMPD. Being the kind souls that we are, we thought we would bring those of you who have an interest in the art side of Speedhunters, a closer look at our first ever photography exhibition. In the world. Ever.

The venue was the Enka Factory, just outside Ede in the Netherlands. The factory is the only building remaining from an industrial area which has mostly been demolished. Although the building has been lying empty for quite some time, it’s structurally sound and has this beautiful soft lighting courtesy of the high windows and tall rooms.

It’s quite obvious, but exhibitions of this scale – over 450 prints – spread over six different subjects don’t just happen overnight.

In fact, it took a dedicated team quite some time working behind the scenes to put this thing together and to ensure everything worked as it should.

With the displays assembled and these nifty crop marks to ensure even spacing and alignment, it was down to the nitty gritty of figuring out which images worked best and where.

Each section had pre-selected images, which we then decided upon their placement as we hung them.

Everyone chipped in to get things together as quickly as possible, even Ben ‘I don’t do manual labour’ Chandler.

Before we knew it, everything started to come together. You can get a pretty good idea of how each section was laid out, two large prints along with fourteen smaller images (all mounted) with a host of postcard sized prints.

The idea with the postcards was that you could take away any card you wanted, provided you left us a comment on the board provided. Think of it as Speedhunters in real life.

Even more impressive was finally getting to see the rest of the Speedhunters team’s work in high resolution. It was very, very good.

Let’s just say we didn’t foresee every eventuality. So, when people decided to start commenting, um, everywhere, we thought it best to leave people to do what they wanted, if only to see what would happen.

What evolved from something unintended, actually turned into something really fascinating.

We also trialled selling some prints for the first time too. This is something we’ll be looking at closer in the future…

With DMPD done and dusted, we’ve packed the exhibition and it’s already on its way to its next destination – the Players Show in Essex, on September 15th. See you there! 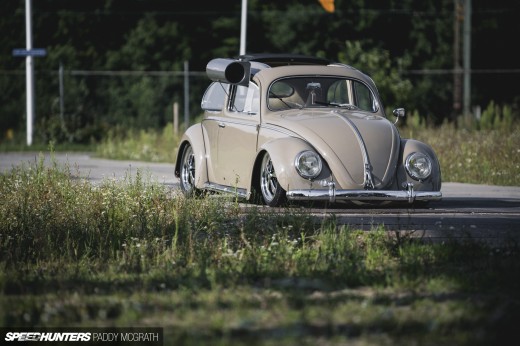 Rags To Riches:
Saving a ’57 Oval, Then Slamming It 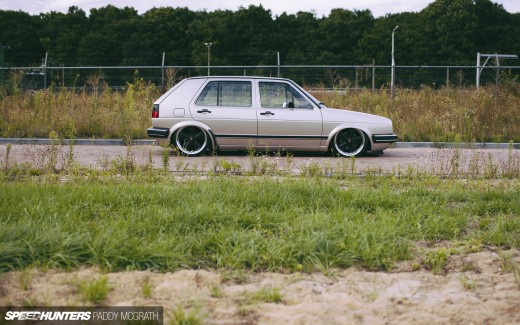 So Fresh, So Clean: A Porsche-Inspired Mk2 Golf 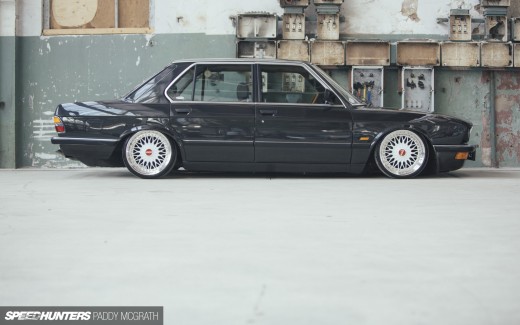