SHARE In The Moment: Audi Victory #12 At Le Mans

There was just over an hour to go at the Le Mans 24 Hours. For the drivers and teams, ‘relaxing’ and ‘finishing Le Mans’ are two things that rarely go together, and 2013 was no different. I’d run back to the press centre for a final recharge before the finish, and as I was downloading shots the sticky but dry conditions that I’d shot the leading #2 Audi R18 above in barely 30 minutes earlier had given way to a short, sharp rain shower that soaked the track.

You could smell it was going to rain. And when it did, it caused chaos: tyre strategies for the final run to the flag were torn up, and cars skated off all around the track, sometimes with race-ending impacts. To be out so close to the end must be a horrible thing to deal with. The rain was also responsible for the Aston Martin team losing any chance of a redemptive victory in GTE-Pro and Toyota losing out on a double podium in LMP1, and it almost took out the LMP2 leader as well. The battered and scarred #2 Audi crossed the line at 3pm, giving another victory to a crew who between them had already scored 12 wins at the Circuit De La Sarthe.

Did they ever think the race was in the bag? Never. Le Mans is that kind of race. 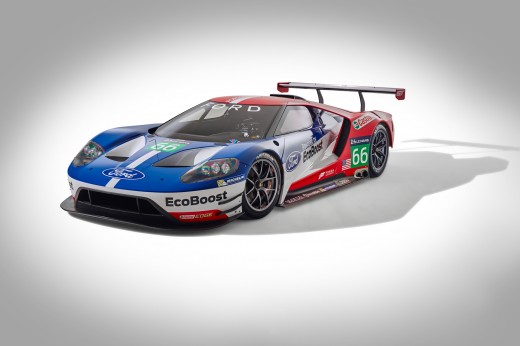 The GT-R Is Coming To Le Mans