Think of a drift competition like a duck crossing a pond. On the surface you see nothing but an effortless glide as it crosses the water, barely making a ripple. What you don’t see is that beneath the surface there is a pair of little legs paddling like mad to keep momentum and maintain that effortless appearance.

It’s the unseen ‘legs’ of a championship that make it work.

For instance, with near to a hundred competitors spread across three categories, the British Drift Championship paddock is a very busy place to be. Every event has time restrictions and anything that causes delays can spell disaster.

Making sure the drivers are where they are supposed to be, and at the right time, is a massive job. This is Hillary ‘Minnie’ Collins’ domain.

While you have the cars in the right order in the holding area, the flow onto and off the track has to be controlled. This falls into the hands of Tom ‘Ammo’ Harden. Just two unseen jobs absolutely essential to the smooth-running of a championship round.

A championship is nothing without a voice. Now in their second year commentating on the BDC are Ant Cahill…

…and Paul Mott – they form the double-act that keeps the crowds entertained. If you think commentating is easy, turn the sound down next time you’re watching a race on TV and try it for yourself. Like myself  I’m sure you will be out of words very quickly.

The major legs powering the BDC belong to Paul McCallum…

…and Mark ‘Sweeps’ Buckle. While Paul’s work is mainly behind the scenes in the day-to-day running of the championship, Mark is most definitely the face of BDC, handling everything from driver meetings to the all-important announcing of results…

…and of course dishing out the banter. No punches are pulled during these announcements. If you sucked, then you’re told as much! But you are told why and how to improve for the next time, so it’s all constructive criticism.

It’s one of the things that makes BDC the series it is.

I have always thought that drifting is fairly unique in motorsport due to the fact it is very much internet-based, especially in the UK. Because of this, social media in the form of Facebook and Twitter play a large roll in getting results and event information out to the world.

…and find things that you perhaps shouldn’t be seeing!

JDM Garage had a rather torrid time at Round Two with their awesome supercharged V8 G35.

A leak from a fuel-tank breather sprayed fuel onto the hot exhaust, causing an on-track fire. Thankfully the safety crew were right on it – the fire was extinguished with little damage to the car and no injury to driver Mark Needs.

Fire is by far a driver’s greatest fear in any racing series, but spat from an exhaust it sure looks spectacular.

As with Formula Drift, a lot of drivers are now choosing large-capacity V8s over four-cylinder turbo engines. I think this is the first time I have seen the combination of an S-Body and supercharged BMW V8 engine though.

Paul Cheshire made some pretty dramatic changes to the Falken G35 over the winter. It must have been a heart-stopping moment the first time he took the angle-grinder to the immaculate body work to start the front and rear clam-shell conversion.

Unfortunately the three laps were hard on the car, and he returned to the paddock with the exhaust manifold  glowing white hot and blowing badly from the stresses of qualifying.

With no spare, the manifold had to be removed and taken to a local engineering firm to be welded up to get the car out for the finals, but then a spin in the first Top 16 battle put an end to O’Sullivan’s weekend.

…so he jumped into team-mate Steve Biagioni’s 1JZ Suparu to qualify. Having not driven the car before, his first two laps were a little tentative, but hooking it up on his third and final lap he out-qualified Biagioni by one point and took fifth place.

With a podium finish in the Pro class at the opening round, Marc Huxley was eligible to qualify for the Super-Pro class at Round Two.

Suspension issues put Marc out of the Pro category after three spins. But he managed to repair the problem before he took to the line in the Super-Pro class and put together three superb laps to qualify fourth in the premier class. I think we are going to be seeing a lot more of Mr Huxley in the future.

I’ll wrap up this report with a shot of the overall Super-Pro winner. Steve Moore is on a roll this year, with a second place at the first round and a win at Norfolk he’s now 10 points clear of Japspeed’s Paul Smith in the Super-Pro standings. The British Drift Championship returns to Teesside Autodrome for Round Three at the end of the month. Stay tuned for all the action, including the annual team event.

More from BDC Norfolk on Speedhunters.com 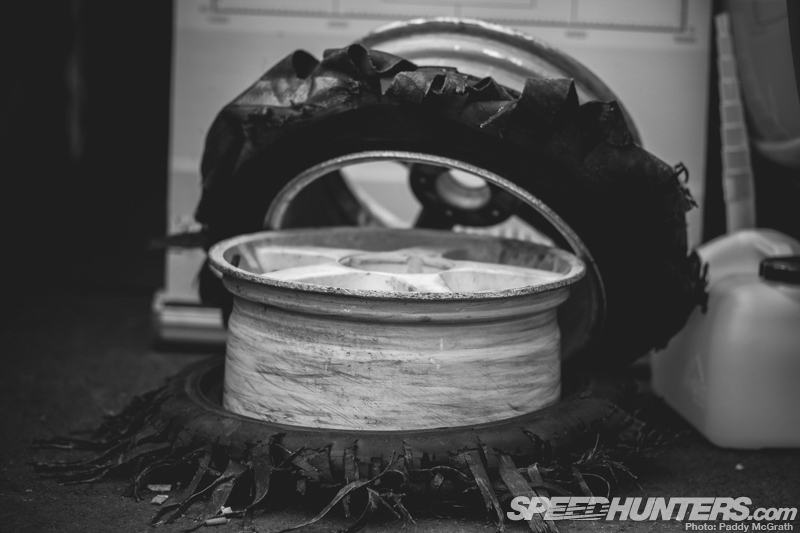 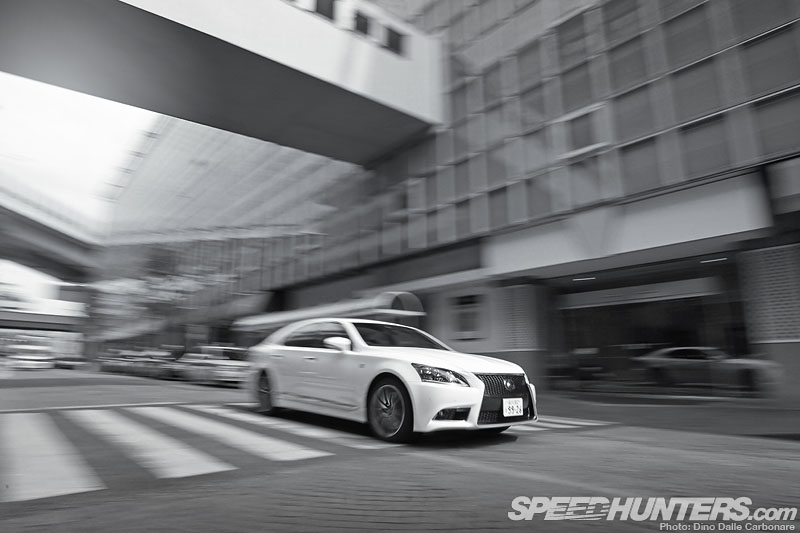 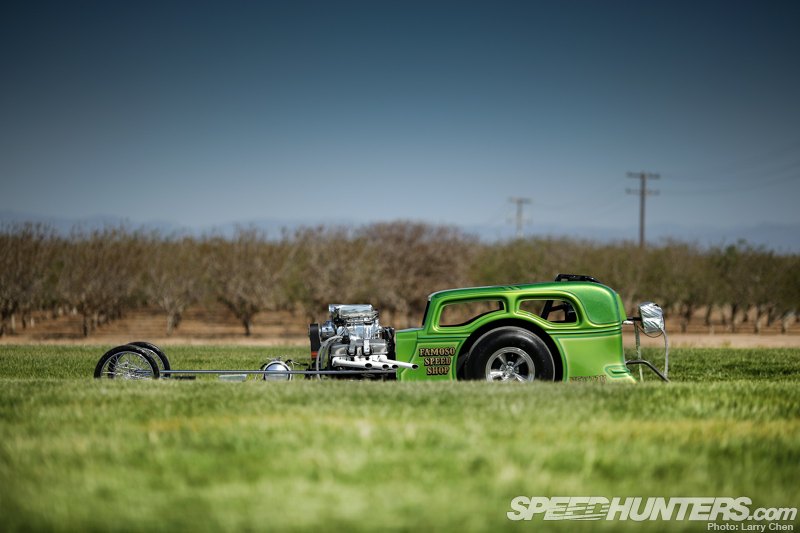 Ill go with which ever cars still have Japanese engines. >.<

Wish we had something like that over here in the Netherlands. I would attend!

Wish we had something like that over here in the Netherlands. I would attend!

huxleys corolla is in definite need of a feature

huxleys corolla is in definite need of a feature

@Marco Maas In the Netherlands there are some smaler scaled drift events an ofcourse the NLdrift serie's.
Check http://www.driftforum.nl for more information, if you didnt know about this.

More info on all cars please.

Nice Post, I hardly found useful post which contains real and useful information. I am 100% sure who ever read your post will definitely going to learn something useful.
http://www.iftekharahmed.com