SHARE Riding In The Rain And The Ring Of Power

WRT’s video crew have been hard at work again, and this is their latest clip showcasing the team’s efforts at the Blancpain Endurance Series race at Silverstone last weekend. You get to ride on-board with the WRT Audis during dry practice as they scream round Silverstone in the middle of big packs of GT3 cars, and then during the race the video gives you a great view of just how much you can’t see from the cockpit of a GT car at speed in the wet.

The team turned around qualifying in the mid-grid qualifying to make it a two-three double-podium for their two Audi R8 LMSs – that was 22nd to second for the #2 car driven by Edward Sandström, Andrea Piccini and Laurens Vanthoor.

You should also take time to check out their epic video from a tough Nürburgring 24 Hours, which includes a ride round the ‘Ring at night – and the accident that took the car out of contention. 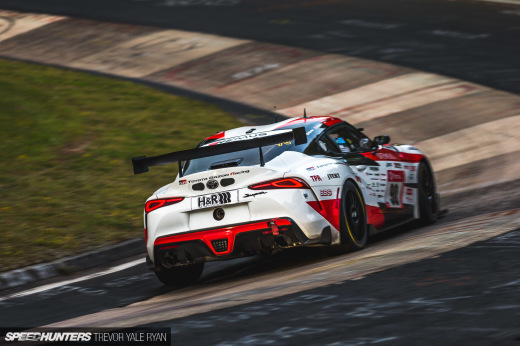 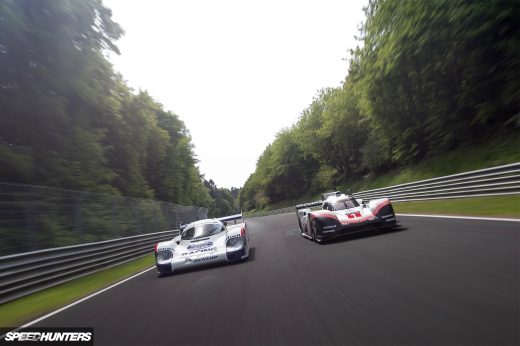 Why Do ‘Ring Records Matter?

Love the R8's and the Audi team!!!!
Now where can I get those jacks for my car? lol.