Lexus may have built a reputation for well-built luxury cars, but it’s obvious now that the brand wants to do more that. Whether it’s the LFA or other F-badged vehicles, the new Lexus is anything but boring. Next week at the North American International Auto Show, the brand will introduce the LF-LC Concept – which hints at what a high end Lexus Coupe might look like. Perhaps to fit the spot once held by the SC430?

The concept has been in development for some time and is rumored to have a hybrid powertrain. We will know more next week after the car is unveiled in Detroit. 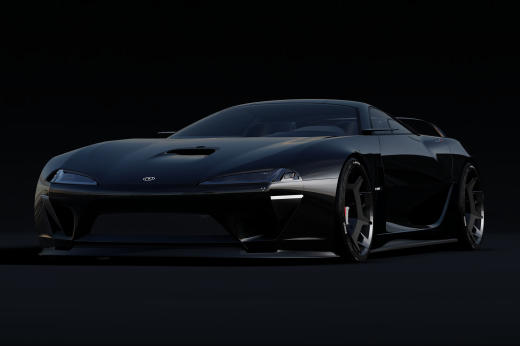 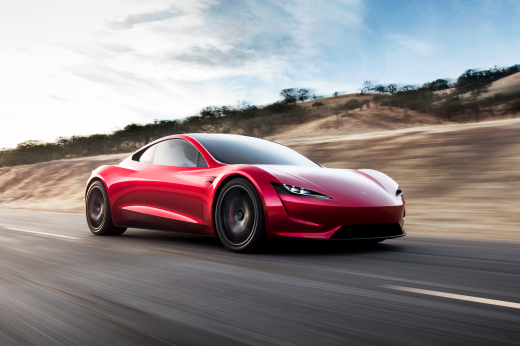 There is a resemblance to the first generation SC and that is definitely a good thing.

Please cost 40k, that would be rad. sincerely serious buyer.

Design cues remind me of Supra, like the vent in front of the rear wheel and other stuff I cant put my finger on.

No wonder it's rumored to have a hybrid powertrain, it has a "Hybrid" badge on the rear wing.

Nice. And if it has perhaps a twin turboed GR engine or NA UR then it will be a very interesting car.

Wonder if Toyota can get a stripped down version and make a Supra out of it.

That thing is awesome, looks like a Ferrari / McLauren

Hmmm and next comes a new supra, hopefully

Toyota needs to stop beating around the bush and say the word, "SUPRA" already.

I'll bet it'll be a hybrid. LC, think it may stand for Leccy Car??

I like the lines overall but lexus needs to tone down the weirdness in some of the details. Some areas are just stupid looking, IMO

It's about time Lexus came out with an "affordable" coupe. This could be a car I might actually be able to afford one day. I sure wouldnt mind a bady LFA lol

I like the side profile, but after seeing the front I screamed in horror, it's very weird. But since it's a concept, I expect that to be tone down in a (very) hypothetical production version. But I'm not too excited because of the "hybrid" lettering...

the real lf-lc will look nothing like this. this is just some sort of rendering.

All I ask is 2JZ-GTE

If Lexus is taking a sportier direction, what's the chance that we can expect to see them take the 86 chassis and upgrade it to sport luxury standards?

its a concept people, get it through your head, most of it will be revised and a decision made in the end, do any of you really thing the headlight would make production in that form? come on now! i love how rad it is and I personally like the front cause I see where it is going. at the headlights, if they run the lights all the way to the tip and take out that red part in the middle and remove the section that drops down like a tear then viola, car ready for the road. also remove the drop down section from the rear lights as well. All in all, its still under the knife so I will wait, but I sure like the base looks they going for. Supra spill off now.

Annnnnnd... I'm already bored. This will be the first "LF-LC" concept photo posted and knowing that it will be another useless overpriced Toyota... we will see a million other posts of this vehicle just like this here on Speedhunters for like the next four years.. that is when Toyota/Lexus will finally produce their watered down version to be released to the public. For the folks thinking that if anything following the design structure of this vehicle would be affordable... guess again! If its to be the new Supra then expect it to be "Nissan GT-R" affordable. If its to be a Lexus (especially a Lexus hybrid).. think "Corvette ZR1" affordable.

@Andrew: You really think they would price it only $15k more then that new crummy Scion FR-S? You're about to be very, VERY dissapointed.