Our readers from Australia and New Zealand would be familiar with Shane Van Gisbergen, one of the rising stars in the V8 Supercars series. For others, he’s probably best known for his drifting victory lap. At last weekend’s Sydney Telstra 500 – the final round of the V8 Supercars championship – the 22 year old New Zealander once again demonstrated his daredevil antics. This time around it occured while trying to snatch third place on the last corner of the final lap. 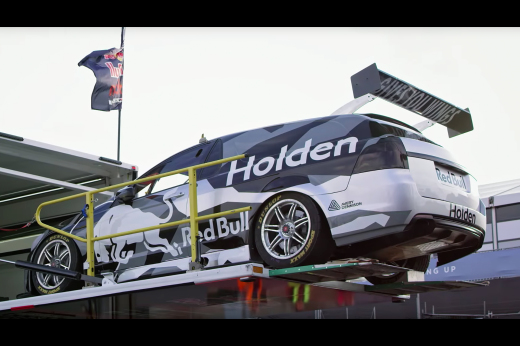 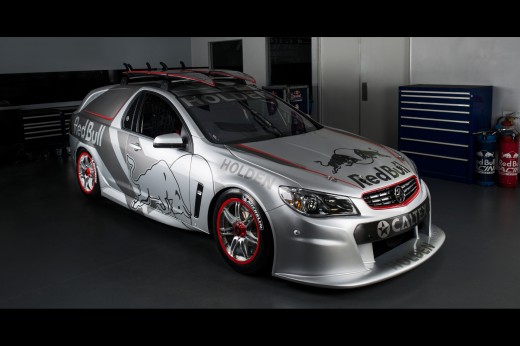 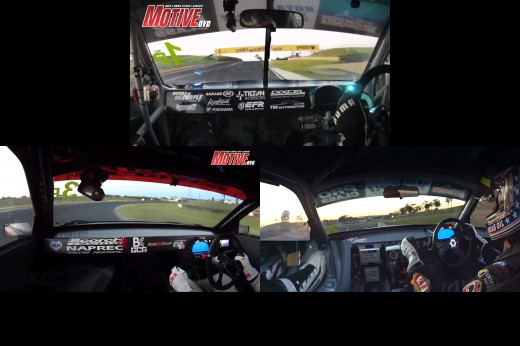 In his defence the car in front had just run out of gas....

Yeah like Cheese says, he didn't have much of a chance to get round as the other guy had run out of gas and was blocking him hardout

Whats the heading of this video? I wanna watch it on my phone but can't find it and work blocks Youtube completely

Lewis Hamilton would be proud !

LOL you make it sound like he meant to do it. Most of the cars ran out of fuel literally on the finish line, however some ran out a corner or 2 before, 1 car of which Shane hit accidentally due to it going at a crawling pace.

I was right there on the second last corner, but was looking the other way.,

What a jerk, I cant beleive how some of these races are ending with aholes like this, way to ruin a car and not respect the other driver douche!

If you run out of gas and dont get off the racing line you should be black flagged!

Not only is it dangerous, but youre in the way of cars that are still in the race