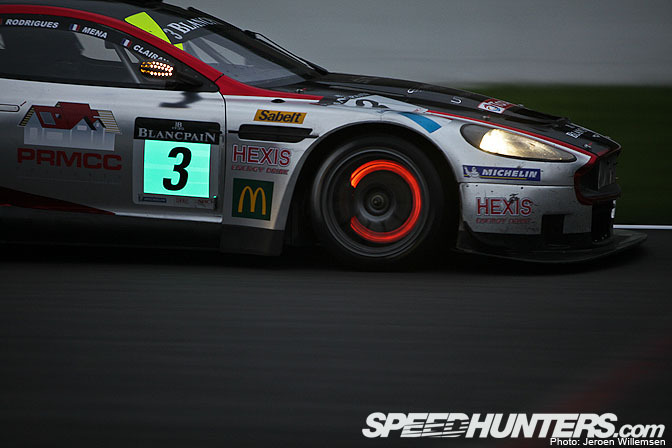 Photos are like memories to me. They may not be the best photographs I've taken, but the story behind them and the memories they evoke are what matter to me.
This year I've learned a lot, and I even got a new camera to capture more
memories. In this review you'll see all sorts of different photos that
range in style from portraits to the one you see above.

Standing on
the inside of La Source at
Spa is a great experience, you can witness the cars in such close proximity braking hard for the
corner.

Standing in the pit lane is maybe even better, what with the cars flying past you only
meters away.

The hill climb cars
seem to be quite popular so I will be covering a few of these races next year.

My trip to
Wörthersee this year was unforgettable. I made a lot of new friends and had the
opportunity to see some very famous Volkswagens.

The main
road through Reifnitz is taken over by VW enthusiasts from all over Europe.

Rotiform
has had a big impact on the VW scene this year. This Audi only had an airbag
system together with the gold Rotiform Super Concave NUE wheels, a perfect
combo.

After a
hard day's work I always enjoy a nice cold beer.

One of the
few fully built cars in Holland, which has a lot of attention to detail.

I had the great opportunity to shoot both these cars earlier this year and thought it
would be even cooler to get them both in one shot.

This has to
be one of the coolest concept cars I saw at the IAA in Frankfurt.

One of the first
shots I took with my new Canon 60D camera.

It doesn't get much better than sharing a
room with the ex-Schneider Class 1 DTM Mercedes.

The MIVW
event has been one of my favorite events. The laid back atmosphere and the cars
that attend from all over Europe are a great attraction.

I just love this photo in which you see a
guy checking out the tire measurements.

This Golf pushes the envelope on so many
levels with its carbon panels, Porsche brakes and wheels.

One of my favorite cars this year was this
Golf R32 on chrome Rotiform TMB wheels built by the G-Werks crew.

My first attempt at a black and white
photo.

This GT-R featured the first ever R-1
engine built by the Nismo Omori Factory in Japan.

At the recent Essen Motor Show Rod, explained a lot to me about the different styles and car models inside the Hot
Rod community.

I normally always like to shoot cars in
their full glory but trying something different often results in cool photos
like the one above.

A perfectly restored Golf MKI is something
you don't see everyday, especially not in my hometown.

Maybe not the best shot, but it felt awesome
standing in between the NFS Team Schubert crew at the awards ceremony.

I absolutely love this car and I've seen it in both its proudest and darkest moments this year.

I really got to thank the Schubert Racing
team for their hospitality during the events I visited them. They really made
me feel part of the team.

I captured this shot while our new NFS
spokesperson Julie was paying attention to Jonathan's camera.

There was this one spot just after the Audi
S corner at the Zandvoort Circuit where you could shoot the cars without any
barrier in sight. A perfect opportunity catch the cars coming out of the
corner.

After our adventure at Zandvoort, Miki and I
ventured into Amsterdam. I showed her the city and we had a great time. I think
I need to return the favor and visit her in the US.

I hope you have enjoyed my year review and
hope to be back again next year. 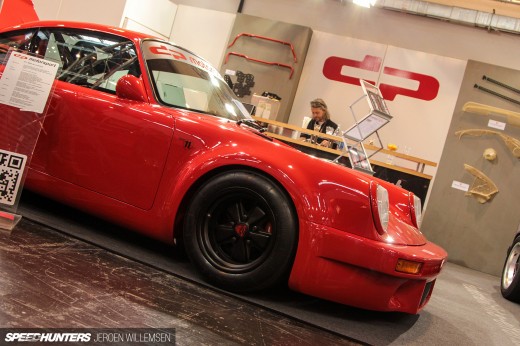 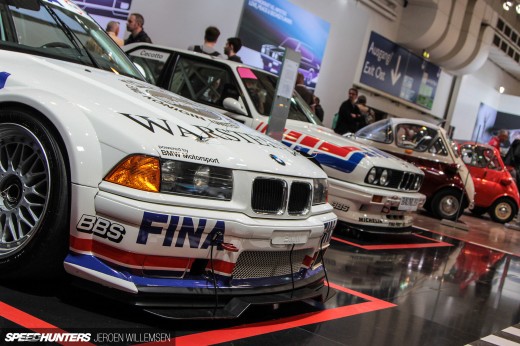 Miki Taka :O such a beautiful woman. how about a date

Production car of the year 2012 should be the Volkswagen Golf24... Man that thing is nice 5banger "syncro" in a golf... they shoud make it a production, limited editon!!@!!!! and keep as mutch as the earo

You guys need to whip out a few more cultural things on your travels - I wanna see your Amsterdam photos! Miss the place and didn't see much of it when I was there

I know this sites about cars but I think it should be about the entire trip to shows, the travel, the night life surrounding the events etc etc

hey good show that first pic with the red hot brake disk is really gripping no puns intended. the Julie Dovetta is something altogether superb. Thank you

Any chance of getting a desktop picture of the Aston in the first shot?