As the Drift Allstars 2011 series draws to a close, they really did save the best for last. The final round was to be the annual visit to London and more importantly, Wembley Stadium.

2011 had come down to two drivers. The unstoppable James Deane in the Low Brain Drifters PS13 was leading the Championship after wins in Malta and Birmingham …

… but you should never think you have it in the bag when Nigel Colfer is sitting just behind in the points and hungry for his first overall pro championship win.

Just to add to the drama of the final round, Formula D points leader Dai Yoshihara was competing in none other than the famous Driftworks 2JZ powered S15.

With any major upsets in the proceedings, Walton Smith in the Jap Performance Parts RB25 powered Impreza, was well placed to improve his third place with a good Wembley result.

Custom built tracks are always a challenge. For Wembley, a wall which lined the outside of track with four outside clipping points was going to be the biggest challenge of the season so far.

Especially for Dai Yoshihara. Jumping straight into the 720BHP DW S15 having never driven it before, it was a baptism of fire for the Formula D points leader.

After a few tentative laps the speed started to increase and the killer runs began. The smooth style of Yoshihara is something to behold.

It really doesnt get anymore ‘inner-city’ than drifting at Wembley. Where else could you watch a drift event from the top of a bus on your way to work?

It was great to see Prodrift champion Alan Sinnott competing at Wembley in the SR20 powered Corolla.

The BDC points leader Matt Carter was also competing. With the best in Europe competing there was going to be no such thing as an easy win.

Im not normally a fan of colored tires, always preferring the standard white of tortured rubber …

… but coupled with the spectacular driving of Spanish Champion Lluis Lopez, I just might be converted.

The amount of lock the cars are running these days is incredible. From Alberta Cona’s S14 based LS6 powered pickup …

The RC boys were out again with another amazing Drift Allstars replica.

A complicated livery like Brad McQueen’s must take some dedication to recreate in miniature.

Dan Moorhead was millimeter perfect every run with his precision entries.

Just before the top sixteen, the rain came down, impressing the media no end.

… and lo and behold the great yellow ball re-emerged. Quite an amazing guy this Musslewhite bloke.

Just as the sun began to set, the top sixteen drivers emerged onto the damp track.

To line up in front of the stadium for the driver introductions.

As the battles began the light was fading fast.

Making for spectacular and very tricky conditions. Especially for the camera wielding folk camped out around the track.

A spin from Matt Carter saw fellow BDC driver Mike Marshal through to the top eight.

As expected the first run was far too close to call, both drivers hungry for the win, the battle went OMT.

But on the second run it was Deane who took the heat and the 2011 championship.

Dai Yoshihara had a couple of straightens on his run with Bulgarian driver Todor Duneve just as his tires started to go off.

The final came down to Michael Marshal and James Deane.

… but Deane opened a gap on the second and took the advantage and the Drift Allstars Wembley win.

After six rounds it came right down to the final to decide the 2011 Drift Allstars champion. James Deane took the win with Nigel Colfer second and Walton Smith third.

And so ends the Drift Allstars season for 2011, let’s see what they have planned for 2012. 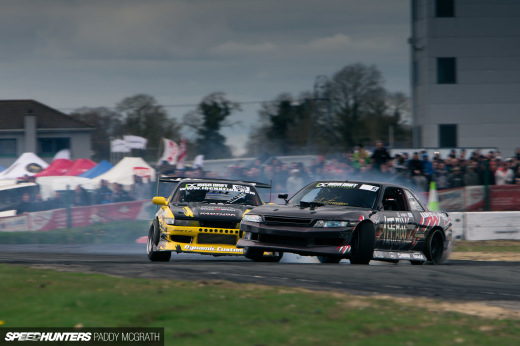 In The Moment: The Curious Case Of The Missing Tyre 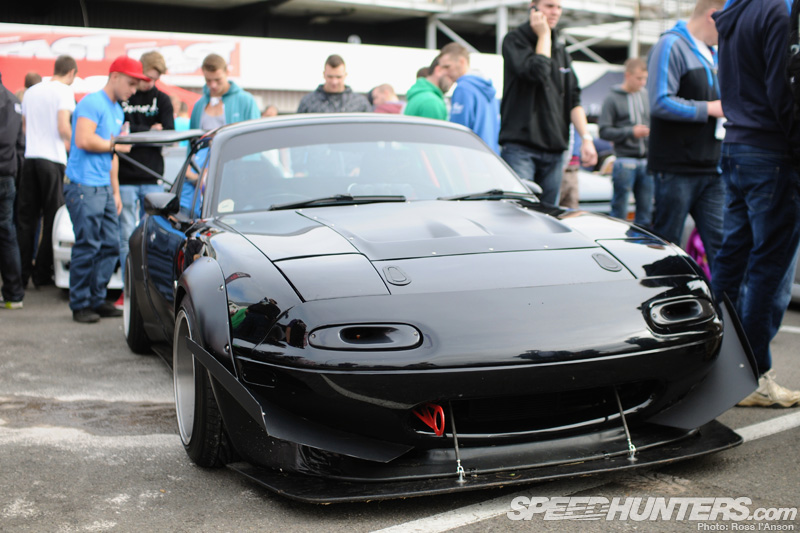 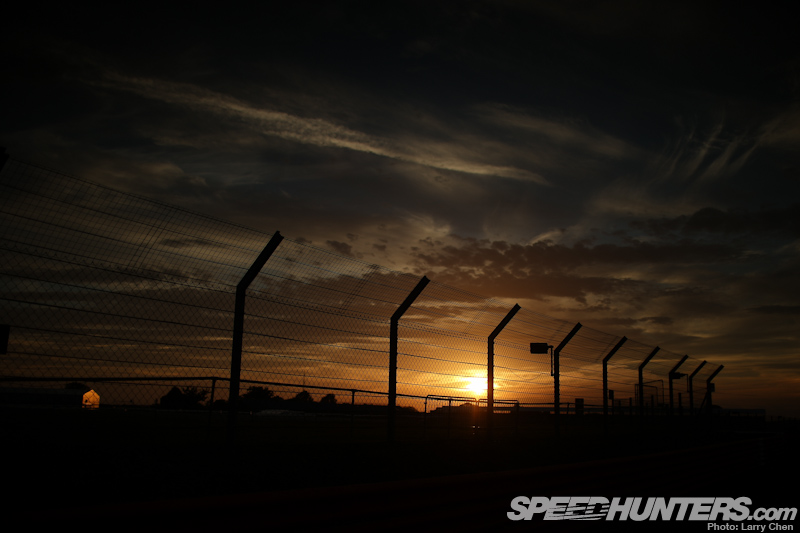 Trax Setup Day: Behind The Scenes

I am sory but that BMW e30 is from Latvia

Oh jeez I did as well didn't I... Thanks for the kind words Ross. It's been a great season, Wembley was all I expected and some more. Been a good journey and awesome to see drivers from other championships coming in, James Deane has been devastating.

cool coverage. Too bad I couldn't make it to wembley but there's always next year. Congrats to nigel, james and walton!

The field is weaker every year! Where are the dutchies like Paul Vlasblom and Remmo Niezen?

Common guys, BMW E30 is from Latvia not Rumania

Todor Dunev is going to take some top places in future events i'm telling you!!! I saw him many times in action and he has mad skillz, also don't forget that his car still has a CA18 !!!!!

Awesome coverage guys...very very glad to "work" with you !

Awesome day! going there next year too hopefully. packed with action

I just love that S14 based pickup. That reminds me... hope to see the Hilux update soon.

Please send it to my email- lak-y@inbox.lv

This is our team car and i would like to print this photo.