It's the end of month, so it's time for us to sweep up all of the discarded photos and choose the best of the rest. Here's our selection of August photos that didn't make the cut.

The Ferrari Dino that we spotted in North Sydney.

Some Mini racing which took place at Cadwell Park during the Modified Live event.

The media version of the Mexican stand off.

Mad Mike debuted his RX-7 in Australia, with its buzzsaw quad rotor winning over the Sydney crowds.

…But during the competition Whiter and his crew rushed to repair his S14.

Andrew Hawkins' S14 being pushed to the limit around Eastern Creek Raceway.

The Japanese contingent arrive to battle it out at WTAC.

HKS' notorious TA monster made an appearance in Australia.

…See what I mean?

When you're lugging around a broadcast camera, you need a little support.

Mucking around in between WTAC sessions.

A wide-bodied MKII Escort ready for some track action at Ford Fair.

"I think I need an Anglia in my life" – Paddy

Paddy haso waved farewell to my beloved Caddy van – it has gone to a good home.

Paddy spotted this neat Starlet Glanza at Awesomefest – 1.3L turbocharged hatchback which are known to make in excess of 180BHP.

Dodge Charger in the Knockhill paddock.

Nigel Colfer has a chat with papa Deane at Birmingham wheels.

The camera chase car that may have ended up in Knockhill's gravel trap.

Schubert Motorport team manager keeps a solo vigil on the pitwall in the wee hours of the morning during the Spa 24 hours.

Rod had to pay some respect to the old 14km Spa track. This is the point where the original track vears off from the current circuit.

Just think, this is where fearsome Porsche 917s would flash past this point, flat out towards Haut de la Cote and Burnenville.

Spa is surrounded by stunning, lush forests, further solidifying its place as one of the most beautiful circuits on the planet.

And here we have an oddity from the Spa paddock area!

A stationary Audi gets subjected to the changable Belgian weather.

Larry Chen working his magic in the dark of Spa Francorchamps.

Night racing is an absolute treat of light and sound. Robbed of the brightness of the sun, your other senses open up and you experience the majesty of racing in a totally new way.

One more shot of that incredible show room fresh AE86. One of the highlights of our AE86 celebrations this year.

Another view of the wide and mean '69 Camaro running at the Speed Ventures Buttonwillow track day.

An outtake from Mike's 86 Day cruise through the hills of Central California.

Miata from the Infinit crew at Nisei.

Roadster parked on the hill at Laguna Seca.

Cool Alfa wagon spotted in the pits at the Rolex Historics.

The magical Trans Am cars thunder uphill at Laguna Seca. 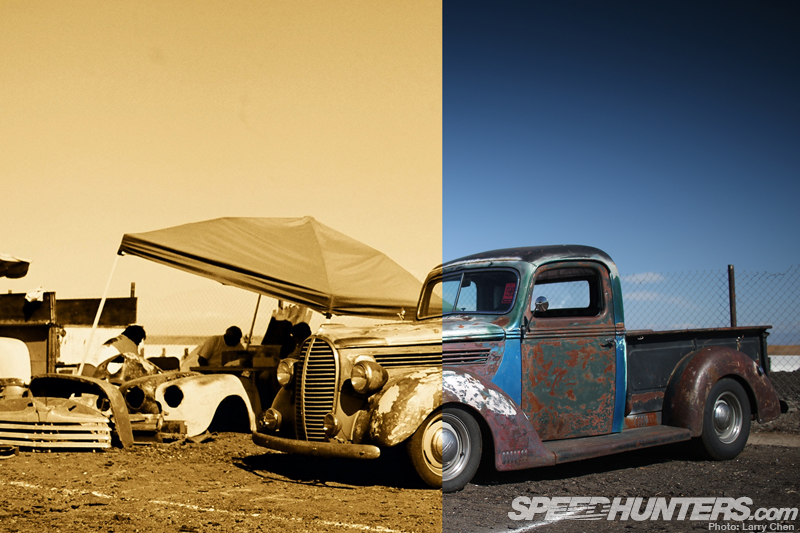 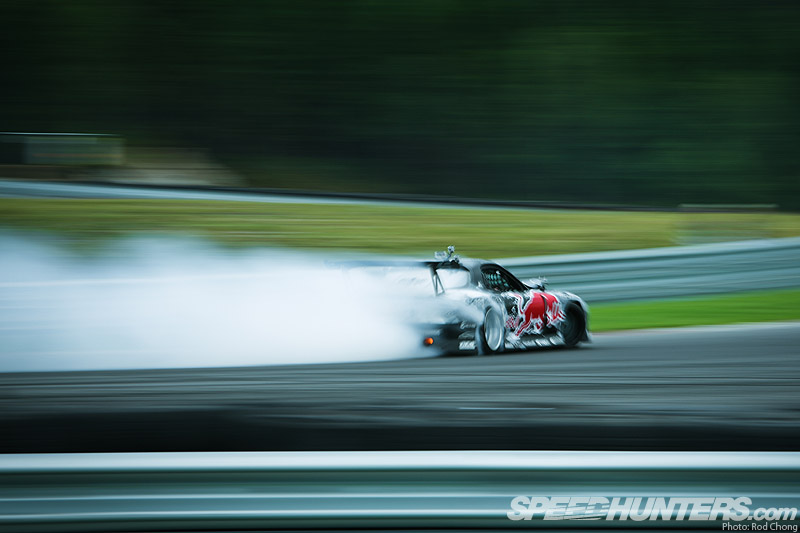 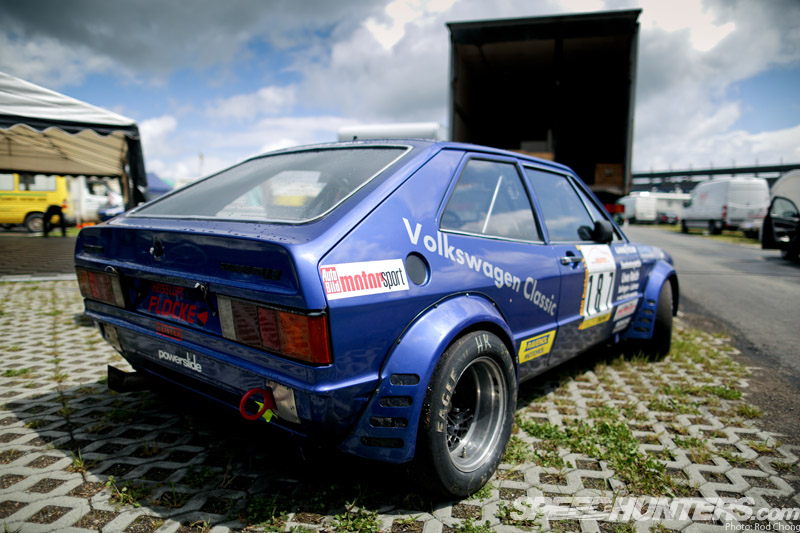 Around The World In 23 Photos

This needs to happen every month!!

that spa picture is fantastic!

That SONAX DTM car was what got me into racing in the first place. Classic!

I love the emergency brake on the old hot rod roadster.

I want a wallpaper of that dino, please

It does nick. And yes wallpaper us up.

what's the red-on-gold thing next to the mint ae-86? anybody?

"The magical Trans Am cars thunder uphill at Laguna Seca."

I had to go to US buy some old muscle and go to Laguna Seca. Why i have no money for that

I need desktop of it, pls!

why is that anglia in the cutting room floor? wish you guys had more photo's of it.