24 hour races, by very definition, are endurance affairs that require a different approach to conventional racing formats. For around the clock races like Le Mans, often teams and drivers will keep the aggression in check and avoid any risky overtaking manoevres. In essence, there's little point in rolling the dice if you end up in the armco. At this year's Le Mans race however, Benoit Treluyer didn't get that memo. Despite the fact he was driving the sole remaining Audi R18 – the other two had crashed spectacularly in separate incidents (see here and here) – Treluyer decided to make a move for the lead when there was, well, no real opportunity to do so. With a backmarker looming, Treluyer goes well off line to pass the Corvette and Peugeot to take the lead. 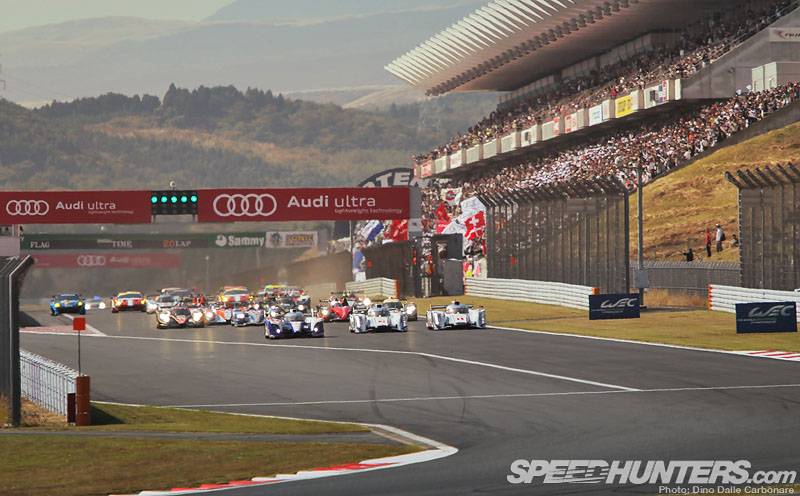 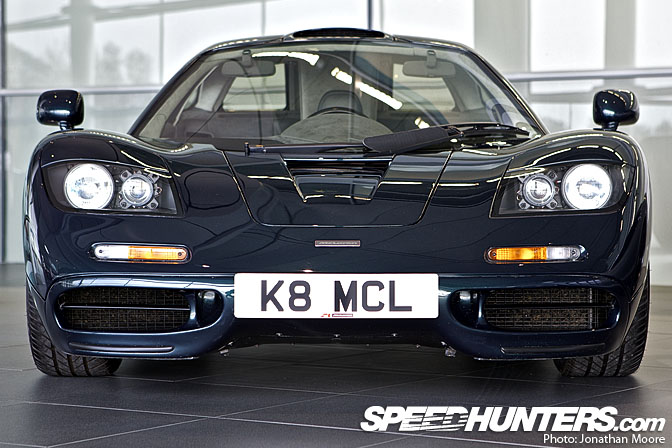 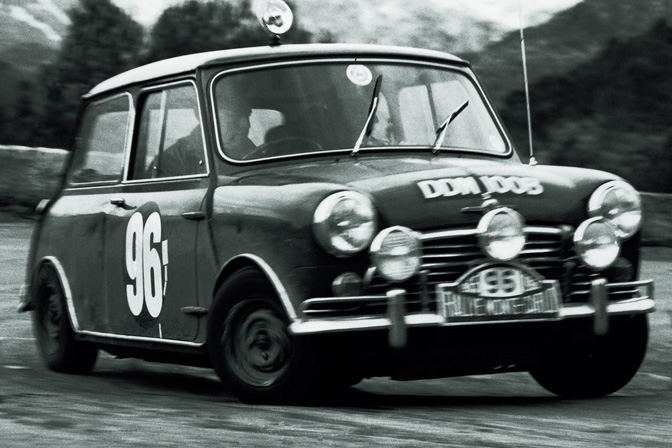 Must've taken balls of steel to do that! Le Mans was epic this year, with the whole 'last man standing' thing Audi had going on

if he meant to have the runoff space, then it was a brilliant pass. otherwise, he was lucky.

I'm so glad that I saw that happened live; I knew it was special. But how the hell do the german commentators and race team stay so calm. I was making all kinds of noise