Any Speedhunters readers who've been lucky enough to attend a Formula Drift event in the past two seasons will have noticed the popularity of the Team Need for Speed drift crew. Although the team has only been in existence for a short time, we have quickly become fan favs.

… for us, the Team NFS girls are also very important members of the crew.

The girls have been carefully selected as core members of our US drift team, but also represent the NFS brand at game events across the US.

It's something that the European side of Team NFS is sorely lacking. We don't have any spokesmodels as part of our race crew and don't personally know any suitable European girls for the role.

And while I'm sure a lot of you guys just love the style of the BMW Z4 GT3, we'd like to get more of the vibe of the US team happening at our European events.

For the Nurburgring 24Hs we flew Miki Taka to Germany.

She'll be along soon with stories from her crazy experiences at the event.

Any or our Nordic readers attending Gatebil this weekend will be treated to a mini-version of the NFS Electro Lounge Formula D experience, complete with DJ sets from Miki. Be prepared for some dark, nasty bass-lines!

However, we can't continue flying the American girls to European events indefinitely, which is why we've decided to start regional model searches in Norway, France, the UK, Russia and Germany. Speedhunters and Team NFS will be presenting 2 finalists per country over the course of the racing season starting with Gatebil this weekend. Further model shoots will be done as part of our Spa 24H, Trax-BDC Silverstone, and FIA GT3 Zandvoort coverage in the coming months.

Once the model search process is finished we will have found 2x finalists each from Germany, Russia, the UK, Norway and France. From these the ten candidates, two NFS Euro Model Search winners will be announced at the end of the year. They will join the Need for Speed team for our 2012 projects.

See you in Gatebil in a few days. 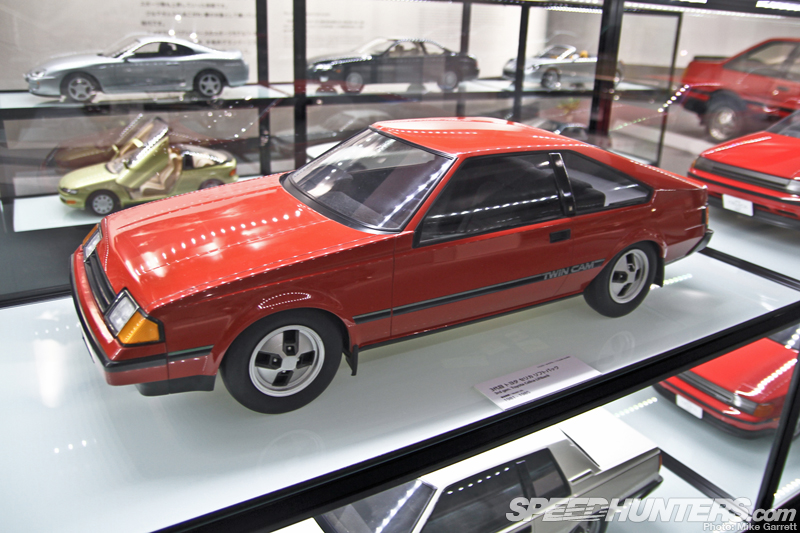 may i suggest casting photos on here, let us vote

you must search the models from belarus ....i guarantee they are totaly beautiful

.. I assure you that you'll find the best looking girls in Slovakia ;D

Shit like this is killing the vibe for real racing fans.

just have the balls, and get some JDM style race queens...

BOOO NFS lame post some real speedhunting from around the globe speedhuters used to be a good site before NFS!!!

Why not simply choose the one they already picked for the poster on top?

Give us the name of that beautiful blond girl on the poster please.

Please, for the love of all that's holy, no more skanks. Get some good looking girls, not strippers. See FIA for good example, Falken for bad example.

best models are found in estonia

some of the most beautiful girls are from denmark...just sayin

hmmmmmm i agreee, you guys should holding a voting here at speedhunters and your loyal readers would judge the models on a 'UNBIASED' verdict!

I think it would be magnificent if you let us vote!

Please bear in mind that girls with big t1tzillas would be absolutely amazing.

the blonde girl on the poster looks like a dude. Like D1RGE.EXE said, how about some actual beautiful women and cut back on the poll dancers.

but we love skanks...

When my dog saw the picture of the girl on the poster, it was barking like crazy!

yea, photos should be posted on here, and a fan vote should be taken into consideration

It's been an eventful couple of weeks, to say the least. In the time between my first blog and now