For many years Mercury Motorsport have been building and campaigning a wide range of race cars in time attack, drifting and drag racing. While at Willowbank in Queensland, Australia, Trent Whyte allowed me to shoot their R35 GT-R.

First let’s take a look at the wheels. The HRE 560Rs in black are certainly a perfect match for the R35. The R35 is fitted with MCA coilovers and Hi-Octane control arms.

The Aero Motion carbon wing is remotely adjustable, meaning you can adjust it for more downforce or less drag from inside the cabin.

Plenty of weight has been stripped out of Mercury Motorsport’s GT-R. Only a single OMP carbon seat remains.

The standard turbos have been replaced with Willall turbos, along with an AMS intercooler Harmon Motive intake pipes and K&N pods.

The R35 generates 637hp at all four wheels and used a COBB-tuned standard ECU.

Looking so innocent in the sunset…

I’d personally like to thank Trent Whyte and Mercury Motorsport for giving up their time to let me shoot their R35! 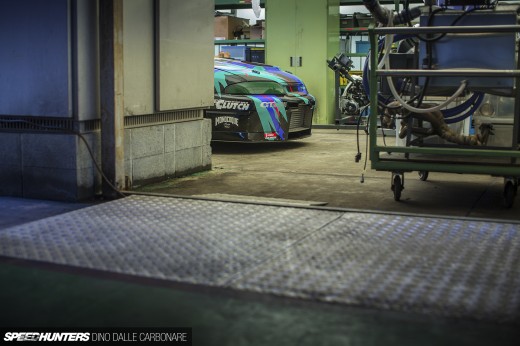 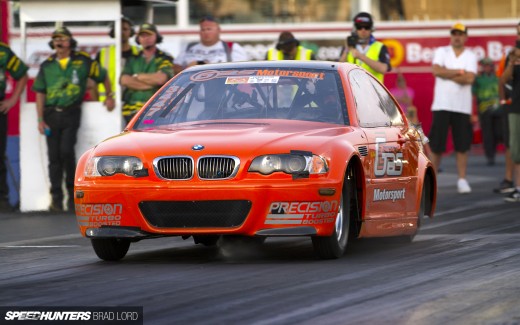 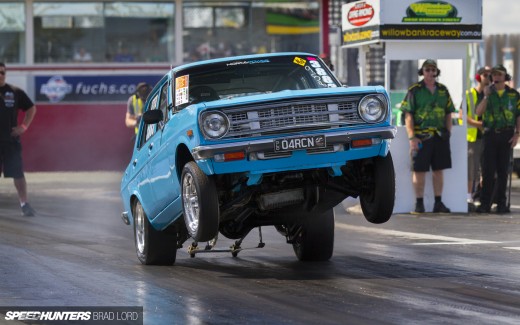 looks ready.. what kind of times do you think it puts down? - thanks for the blog.

I love this car...the only problem is, when I first think of mercury I think of poorly built cars from the 1980's and or outboard motors.

this thing is so tuff, seen the car put down low 50s at qld raceway the sound this thing makes is amazing !

yes! so awesome, im from QLD aus, mercury motorsport have the maddest skylines at stadium drift, speaking of, it's on right now, i should probably go down and watch the drifting!! lol.

not to put this beautiful build down, but it seems like we're overdue to see an r35 with a clutch pedal.. read somewhere that it was in the works by some shop a while back, although havent seen a follow up

I have to say, seeing this car in person makes me wonder why leave the raw carbon on the front bumper, and now the new bonnet......it looks rough, and doesn't work for the car IMHO. Paint them but leave some areas exposed maybe, dunno, but it just doesn't do it for me!

...no more details on this thing?! It looks like there is a lot more done to it than what you've written...

Second painting over the carbon. It's missing something, i don't know what but it is. It looks more boy racer than race car!

Turbos intercooler and a tune.

It looks cool because it has a nice set of rims but it isn't innovative it is something any monkey with a spanner could build if they had enough money.

They didn't paint over the carbon fiber bumper because it would be a complete waste.

Paint is heavy and expensive. No need.

this car is ready to drift!

Go to the Skylines AU forum to see the build. Then give yourself an uppercut.

@ Aaron. Already read it. Not jealous of it in the slightest. Worked on and raced cars equally as impreessive if not more so. Besides the exhaust it is all bolt on parts.