Speedhunters reader Raymond sent through some pics of his personal ride: a black on black S15 Silvia.

Residing in Queensland, Australia, this is actually Raymond’s second S15 (he was also lucky enough to own a modified FD in between). As it’s a street car, this rendition is slightly more sedate than his first silver example.

As you can tell by this pic, Ray’s S15 is a Japanese import rather than an Australian-delivered model. The rims are Work XD9s.

Here you can just make out the Bride Euro driver’s seat! 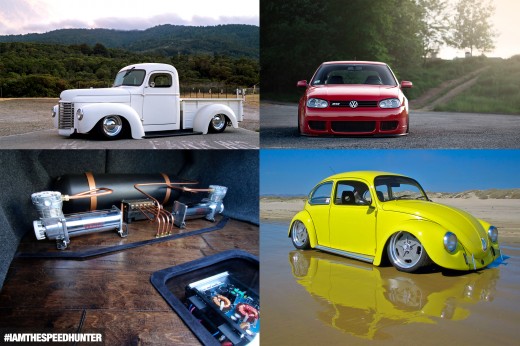 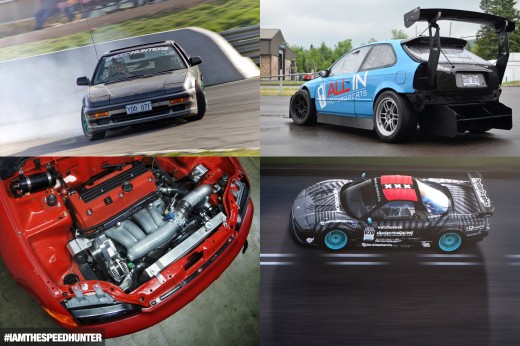 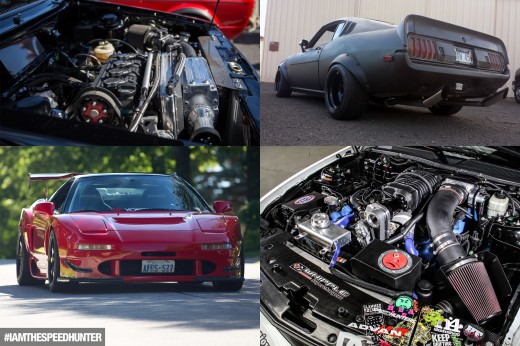 oh man! i cant even handle how good this car looks. i gotta say nothing beats a 15 on xd9`s. especially black on black <3333

Featuring that White S15, this black S15 is like the evil twin lol. Love this car

sweet ride dude, i wish it was mine.

big fan of that rear wing..

Black on black is beautfiul.

wow this car is amazing.

You've teased us with the last picture last year and now here it is.

AMAZING black S15 - I love the taillights and the lid and ... every other detail too.

One of my favorite S15s ever.

looks like its got a mini Bangle-Butt with the wing, shaped taillamps and shaved trunklid.... Or was it just me who thought BMW? Either way, I like this car. Unique s15.

Very nice job. But I still think that the S15 looks better in white.

That is so AWESOME!!!

Hell yea, if stealth ninja assassins were into cars, this is what they'd whip up! Sweet ride!

Damn that car look so so so so good, perfect combo of black on black and performance etc etc, I cant wait to get my STI in this same black and black

can we get some desktop love.

looks stealthy. black on black is one of the best combos ever imo. love it!

The Dark Side is strong with this one....i love it! =D

I think me and the owner of that s15 think alike, thats exactly how Iv always said id do up an s15 once i got 1!! Very very nice

can we get some desktop love.

Looks GREAT except for the spoiler and the window guards. Still, way classier than most cars on this site.