I'm sure most people would be gearing up for their big NYE celebrations (or already nursing hang-overs for those in different time zones), however the Speedhunters crew has been busy tallying up the votes for the remaining five awards.

Thousands upon thousands of votes were cast as the public backed those who they felt were the most deserving winners.

The big award is the inaugural Speedhunters Car of the Year. In this award, the winners of each car category became the nominees, a ‘best of the best’ so to speak.

The award had an eclectic group of nominees from a wide range of disciplines, with the winner determined by you, our readers.

And 2010's Speedhunters Car of the Year was none other than Michael Burroughs' 'Rusty' BMW. Rusty saw off some stiff competition, with the Drift Union Legacy and the Team Need for Speed RTR-X completing the top three.

Vettel is currently the youngest driver to have: raced in F1, to score points, to lead a race, to secure pole position, to land a podium and to win a race. His latest Formula 1 record is becoming the youngest ever driver to be crowned the F1 world champ.

For Event of the Year, you guys and girls voted for three events in particular: the Nurburgring 24h, WTAC and Autumn Drift Matsuri. And we're proud to announce that there are two winners, with an equal number of votes for the Nurburgring 24h…

2010 has had some pivotal moments, ones that I’m sure we won’t be forgetting any time soon. Frederic Aasbo’s incredible performance at FD Seattle and Inada/Tsuchiya parting ways with D1GP were singled out as two important moments….

…But it was the revelation of the Stig – and his subsequent departure from Top Gear – that the Speedhunters readers chose as their Moment of the Year.

So who was ‘the people’s champion’? Personality of the Year is a broad reaching category, which involves nominees from all aspects of car culture. In 2010, the candidates included drivers, car builders, TV personalities and bloggers. This year’s award was won by drifter Fredric Aasbo, with Bill Caswell, Mike Burroughs and Luke Fink in the runner-up positions.

A big congratulations to all of the nominees and winners in the 2010 Speedhunters Awards!

And from everyone at Speedhunters, we'd like to thank all of our readers for such a stellar year. Happy new year everyone! 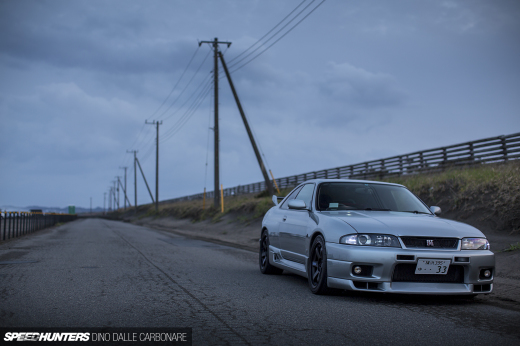 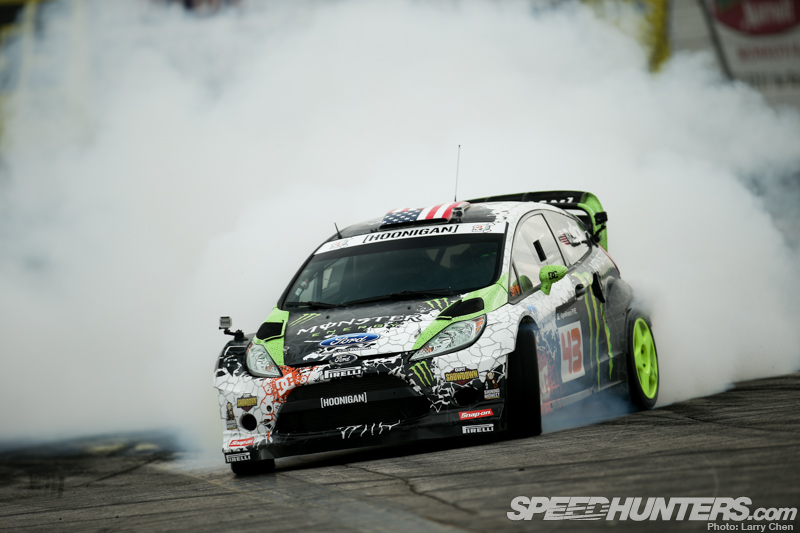 ha! i knew Seb would win champion of the year!! happy new year everyone btw....!

awww man almost all my votes came true only car of the year was a fail. not to bash on anyones style but i dont like rats. i think it looks like youre just not taking care of your car. i love those rims though the gold looks amazing.

what was the top three for the car of the year?

i think is fair..

seriously? that POS won car of the year? speedhunter readers are FAIL

Also, to the guy above me who is pissed at us for choosing rusty (though I chose one of the RWB 993's personally), you are an idiot. Street cars are not about speed, nor are they about style, the best road cars are all about personality. Personality is how people connect to the car, especially the car's owner. Therefore, rusty is EASILY one of the best choices for car of the year.

I usually would never complain... but I can't believe a rat rod won car of the year...

SPEEDHunters just made the car of the year a HardParker!

its a cool car, but more of a FatLace Car of the year.

That BMW is ugly as fuck, the man who built it should be shot.

2010. I'd have to say that it was the year when putting great rims on a total beater became a legitimate tuning style. Maybe it's a sign of the times...

Not only is Rusty one of the most influential and unique cars of 2010, but it's also plenty quick. A 1jz is enough platform to make a fun car, and that isn't even including the personality and originality of rusty. Speedhunters is not a horsepower contest (unlike the psyche's of most 16yr olds who disapprove of rusty's nomination).

Don't usually make negative comments but ...you should seriously consider changing ur name from Speedhunters to Carculturehunters or something.

That Bimmer has personality yea, its dope as hell but Car Of the Year!?

Cars are more than personality to the d-bag above that stated that.

So I can put a buddyclub bodykit on a f***n Geo Metro and say its dope bc it has "personality".

Car Of The Year shoudve been a car that is driven HARD, something that embodies more function than form IMO.

Its dope but nowhere near the league of the others in that category.

That shit was a FAILURE, and the fact you guys @ speedhunters gave it a win is again pure BS.

Speedhunters are selling out to corporate bullsht,

This Garret D-bag is supposedly some jdm fanatic and suddenly sells his Miata for a FORD Mustang.

.. so when are you guys going to reveal the real car of the year!? bit early for april fools

you guys are doing great, keep up the good work.

Wow, really who asked for these peoples opinion? But I do want to know if the Bimmer is driven hard.