Hi Speedhunters! I’m Efrain Arias from Boostiao.com, the Dominican Republic is well known for it’s baseball players, but what we also is a big love for motorsports. We currently have one of the best Touring car and Drifting series in the Caribbean and Drag racing is also growing quickly, especially street cars.

Since the ‘big bang’ of Drag Racing in the US, that virus made its way all over America. In the 1980s organized Drag events were taking place in closed streets of the capital of Santo Doming and other cities. There were no time slips, it was simple: hands down and the one that gets there first wins.

In the late 90s, “Las Americas” Raceway was built with circuit racing in mind. The Drag strip is shared with the long straight of the circuit layout and as you can see above only 200 ft of the track can be carefully prepared with track bite. This means that high powered cars have big traction issues.

Mobil 1 took over on 2008 and its now known as “Autodromo Mobil 1”. The national drag championship has a total of six categories. Fiebre, GT, All motor, FWD, Super Street and Open Class.

‘Fiebre’ is bracket racing, here future drivers battle all out, learning everything around stage line, reaction time and ET consistency.

The Open class is for those full chassis cars, unfortunately due to the track’s layout and current economic recession, these cars do not run very often. The track record time is a 7.44.

The FWD class is dominated by the high powered Honda Turbos.

This Civic holds the record with a 10.41 spinning the big slicks all over the ¼ mile on a kamikaze run that blew its b16a turbo. 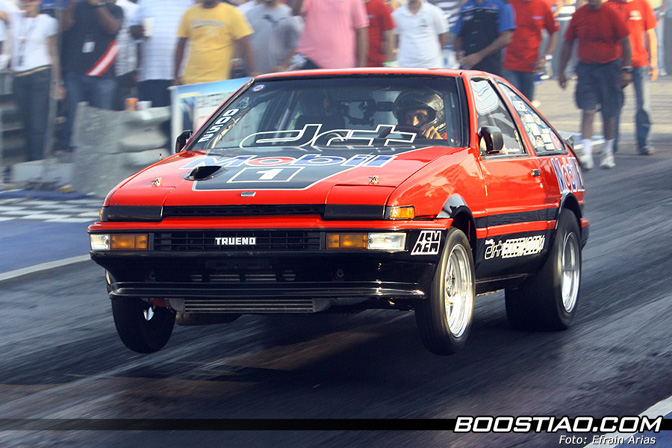 Here things start to get interesting, the Super Street class have to be ‘street legal’ rwd hybrids, they should be stock chassis.

Last year, I collaborated with Mike Garrett to make the spotlight  “a pair of 8 sec hachirokus”,introducing Isidoro and Mike’s 2JZ AE86s.

Mike is also in the 8 sec club…

…but an engine failure at the “Super Street Shootout 4” in Puerto Rico caused a big accident, taking the car out for the rest of the season. Here you can see the video:  http://www.youtube.com/watch?v=6Qfw6bueqec

The car is coming back soon with more power and will be even better looking.

This is another 8 second AE86, Joan Badia’s car has a personal best of 8.48 @ 160mph, the Hachiroku is a great platform even for drag racing, it’s lightweight chassis and a big horsepower 2JZ gives as result a proven 8 sec combo.

Joan sold this car in order to get a car for the GT Class, took out the 900+whp 2JZ from the AE86 and it's now resting under the bonnet of his new Supra.

It’s not all about AE86s, also this class has cars coming from PR like Tony Performance’s Lexus 2JZ, that has run a best of 8.5.

Angel’s MK3 Supra also takes the title as one of the fastest Supras in the country. 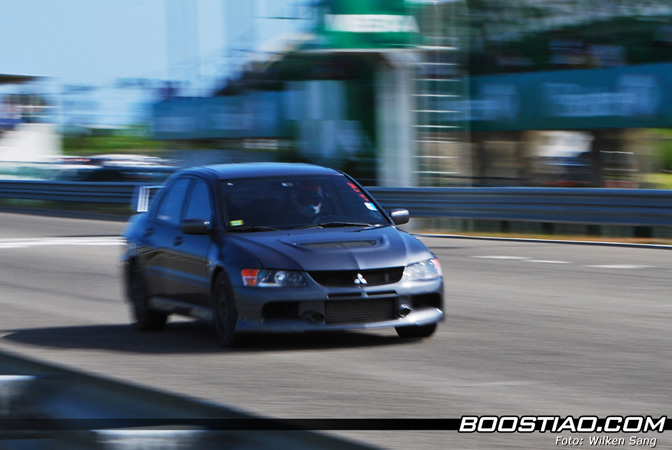 Like I said before, our track does not have 1320 ft of track bite, here MR/AWD has the advantage over RWD/FWD.

The GT Class is all about street cars on drag radials, no hybrids allowed, The fastest GT car is the Evolution “El Tremendo”, with a PB of 9.66.

Followed by another EVO… the EVO ‘Bora Bora’,  with a 8.7 ET. Both of them driven by famous AWD drag racing driver Roly Resto.

V8s are not the common choice over here…

…but the “Time Machine” Mustang has changed that by running a best 9.8 in just 3 visits.

His experience says it all, he runs in the ADRL series with “El General” Camaro.

Another one of GT's fastest cars is this FD3S RX7 that has recently run a 9 sec ET. Other FD RX7s are in the low 10sec barrier.

Following the time records we have this MR2 that is the fastest street MR2 in the Caribbean, and its also in the top 5 of America. It’s PB is 10.22

What about the Supras you may ask? Most of them have been struggling with traction issues and are in the 10 secs.range.

The fastest Supra runs a best 10.0. Remember that GT Class cars run on drag radials and are street legal.

Some people just don’t care about the championship… for example this EVO is one of the fastest full street trim EVOs of the world and it’s the one that set the pace for street cars here in DR.

Simply, it gets to the track puts a set of slicks on, sets a 9.26 ET. Then slicks out and radials in, turns the radio and AC on and gets to the nearest pub for a few drinks to celebrate.

I’ve been around the motorsports scene for over 7 years and drag racing in DR just keeps growing. The quality of cars/builds is up every time one takes the track. 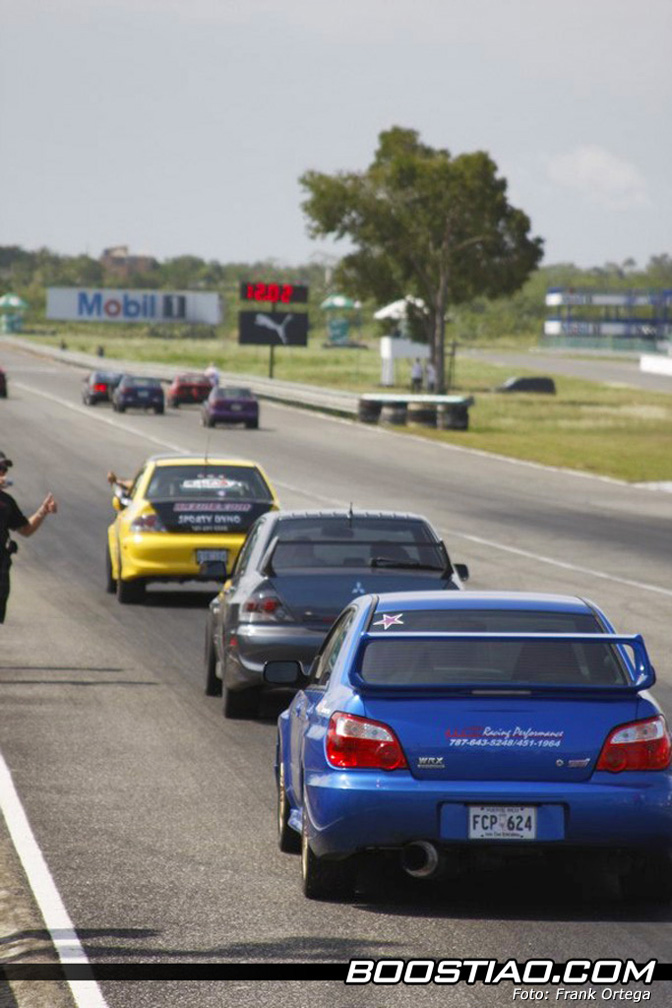 The sound of anti lags, screaming engines, the smoke, the smell of race fuel and burning tires, the adrenaline.  The passion for the sport is what makes drag racing what it is.

Toretto said it all once: “…For those 10 seconds or less, I’m free”

The Fastest Corvette In Japan

Hey people! I thought I was the only dominican following Speedhunters

(i just didnt know anybody)

Yeah man, I thought I was the only dominican following speedhunters as well. Im glad Im not the only one anymore.

My native country! I visited about 7 months ago and was in shock when I saw a couple of Type-R's doing laps around the Mobil 1 track. I HAVE to check this out next time I go!! Que siga la fiebre!!!1

OTHER CORRECTION THE MR2 BLACK DO 10.02 WITH PROBLEMS

Thanks for the insightful article and wonderful pictures!

no i thought i was the only dominican! im so proud of my country! i now live in nor cal but moving back now!

Efra, remember, we dont have drag racing only, you should show about the trackdays, drifting events, and all the crazy and beautiful cars we have here, im pretty sure people would love to see the amazing amount of rhd cars we have here, but mostly for the rare they are in the states and some places in the world.

I am very happy to see how DR is progressing!!!

and yes, motorsports in general is a BIG thing here, so ull hear a lot more from it.

u can always check out http://www.boostiao.com and find out

i like the bonnet Joan Badias 'old' AE86 such a cool idea (pardon the pun).. plus it's a 8sec car too - damn!! his Supra looks and i'm sure performs like a absolute monster. the GT Class cars run on drag radials??!! wow i not sure if they would be street legal over here in the UK[?] - thanks for a good quality blog backed up by the same quality of pictures.

efra and boostiao.com getting us some recognition for something other than damn baseball!! thanks efra and recuerdenq que aki e adrenalina todo el tiempo