One of the prime movers in GT300 (and the reigning champions in the class), we haven't seen a whole lot in terms of results from Racing Project Bandoh drivers Manabu Orido and Tatsuya Kataoka of late, their only major points-haul coming at the opening round of the season when the pair took third.

Typically the second half of the season has been stronger for the squad, last year being a good example, where a pair of third-place finishes in the last two rounds was enough to push them into the lead when it mattered most. 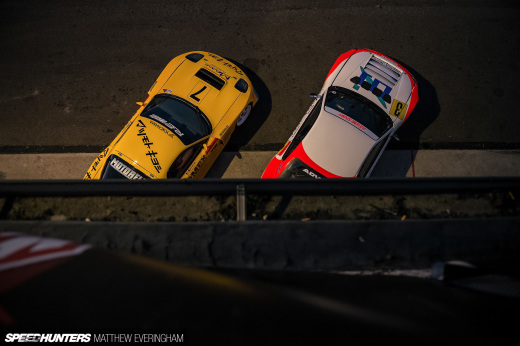 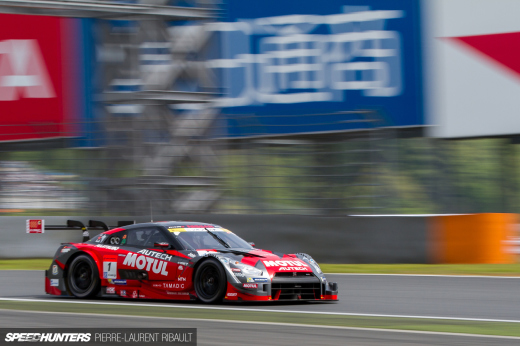 You can try to win the championship by going all out at the beginning and carrying penalties until the end.

Just stay in contact at the start providing little sponsorship glory then try to come home at the end of the season with less weight penalty.

The close finishes seem to come between cars of similar weight or penaltyless.

I'd like to see a few sprint race formats also. 3x100klm races in a weekend.

Allows for car's with tyre weaknesses to be competitive also.

Basically any endurance racing is unexciting. reduce the distance and inject some more all-out racing.

They could take some notes from Aussie V8s and German races where they run two or three races in a weekend.

They'll have to fight teams like the Garaiya and Shinden though for top spots in the last half of the season.

There are some others who are due for a win also.

Russ, I can see your point, however, racing a 3x100 format in the weekend means the budget of the teams have to be double or triple their current one.....imagine how much more money are needed just to run such a program (not to mention the longevity of the parts, engines, brakes, suspension....yada yada yada....). Lots of money. If you can find sponsors that are willing to shell out so much.......but in this economy...it is very unlikely.

Anyway, I agree though, the weight penality sucks, they should remove it altogether, and keep the cars at the 1150kg minimum weight.

everything russ is saying makes sense, but irregardless weight penalties sound a little over the top...