The Keep Drifting Fun guys, Will Roegge and Joshua Herron, released a small film featuring Chris Forsberg, his thoughts and his run down of the second round of the 2010 Formula Drift season. It’s a great insight into the mind of the 2009 Formula D champion.

The quality of films that these guys are producing are really just something else. The opening montage, the in-car shot against Sam Hubinette, and the amazing amounts of bokeh throughout the film all add up to a great piece.

What I want to know is what sort of magical peanut butter Will and Josh are consuming, because I want some. 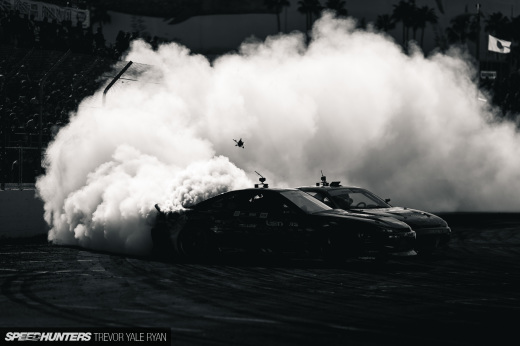 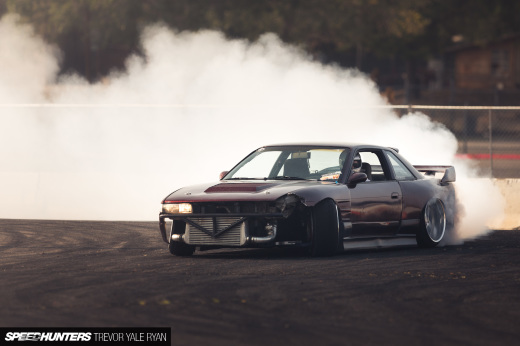 Awesome video!!! I much prefer a video with a story like this than the usual "music montage video"

Awesome awesome vid, really well done - the quality of it outshines pretty much every other drift vid I've seen.

I have to admit that i love the raw sound of cars!

This is the next evolution in drift event coverage! Totally rad!

Nice footage, nice shots and the sound of the cars O.o