Here we same something very exotic that is not luxurious. It is a shame that it is really hard to find some nice photographs of this car to turn it into a feature. So this random snap has to do for now.

The TVR Cerbera Speed 12 was launched to be the quickest road going car at the time and featured a V12 7.7 liter engine. The engine was made from two speed sixes that was developed by TVR. At the time of unveiling the rumours said it had 1000bhp, but realistically it had around 800bhp. In the world there is only one road going version because TVR deemed the car not safe enough to put it into production. A nice trivia I found is that the TVR has a power-to-weight ratio nearly twice that of the Bugatti Veyron. 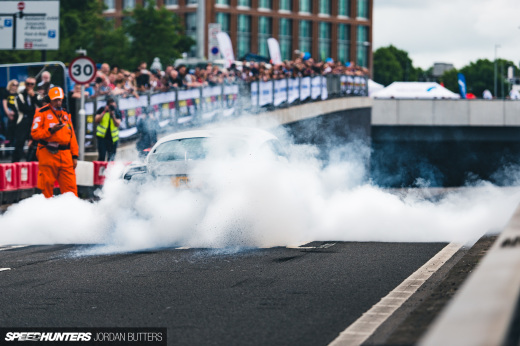 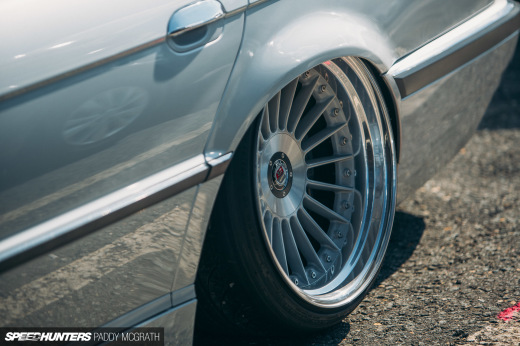 The Wheels Maketh The Car 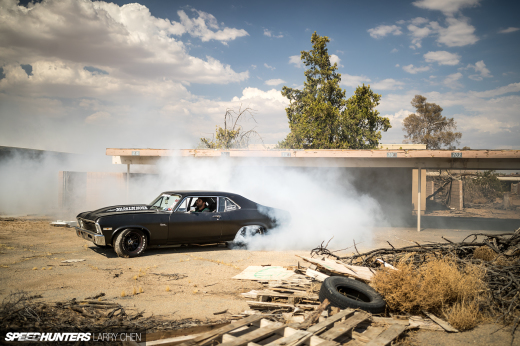 I love this car!!! I've seen it a few times at diffrent car shows around the UK(got a few pic's of it too), also the ones they had in the British GT were great! I saw them at Knockhill once!

I just wish they made more of them for road use!

whoa! that car looks lethal! the meanest looking tvr ever!

it was too crazy for TVR - that says something!

I think I remember EVO did a feature on it a long time ago.

I would love to design TVRs.

Just using some unspectacular shape and than kick hit, hit it with an ax and shoot at it. Done,

Yes I love the TVR too, especially the Sagaris

I just love this car, don't know why but just by looking at it you know the car is fast.

You know, theoretically the car could hit 240+mph would much problem IMO, Try driving the car stock on Gran Turismo 4, it is just that fast....

one of my favorite cars in gt4, just got to tune the suspensions ass off.

This car looks simply as a spaceship

EVO magazine did a nice article on this car driving it around Silverstone I think. The story for the car goes that when they finished the first Speed12 the owner of TVR at the time drove it home from the factory, and in that one drive deemed the car a monster and not fit to be a street legal vehicle, the car he had just created actually scared the crap out of him...

Had one of these in GT4 tuned to about 1000HP, was nearly impossible to drive!

But, there were many rumors going around that Jim Carry has one.

AFAIK, there is only 1 Speed 12 outside the racing Carbera's, and this is it, I believe the owner put the rear spoiler on after he took delivery.

To be honest, I don't quite the design when I first saw it in Gran Turismo series or even Forza Motorsports. But after seeing the real car pictures instead of those digital one's...I quite like it.

The road car! Its for sale http://www.legendsracing.co.uk/CarDetails.asp?Type=Road&ID=159

why is this not a desktop?!