Volkswagen created a large amount of marketing buzz in 2008 when their new VW Scirocco won their class at the Nurburgring 24hrs. The German manufacture are back, this time with five cars.

All five cars are powered by VW's 2 Litre Turbo unit. Regulations restrict power to 315hp for the petrol cars and 282hp from the CNG (compressed natural gas).

World Rally Champion Carols Sainz will drive one of the petrol powered cars while Evo Magazine's John Barker will be racing in one of the CNG cars, so you can be sure of a great article in Evo in the coming months.

We will also be covering the Nurburgring 24 Hours with John Brooks at the circuit. 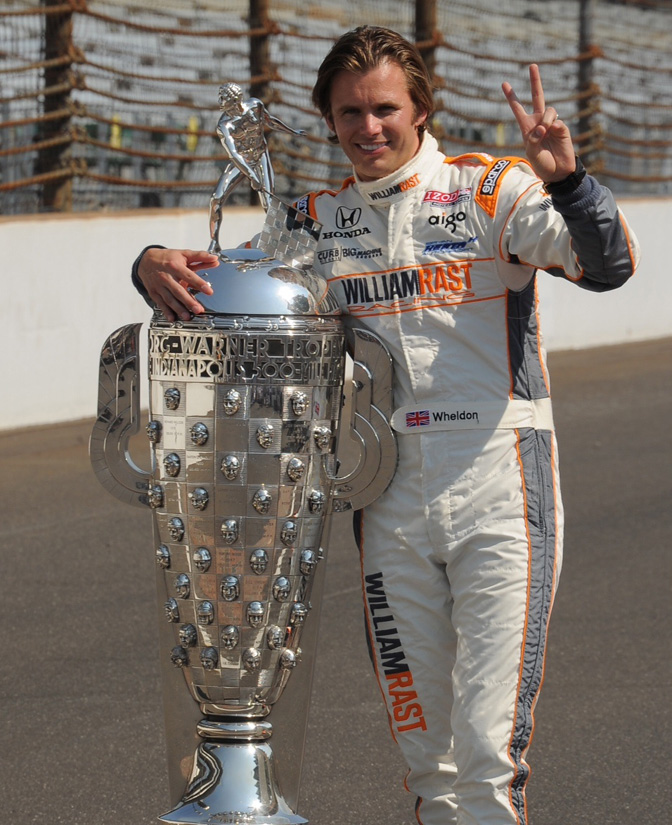 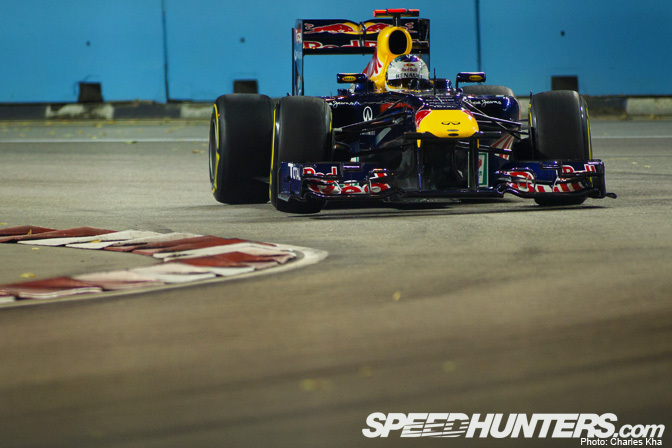 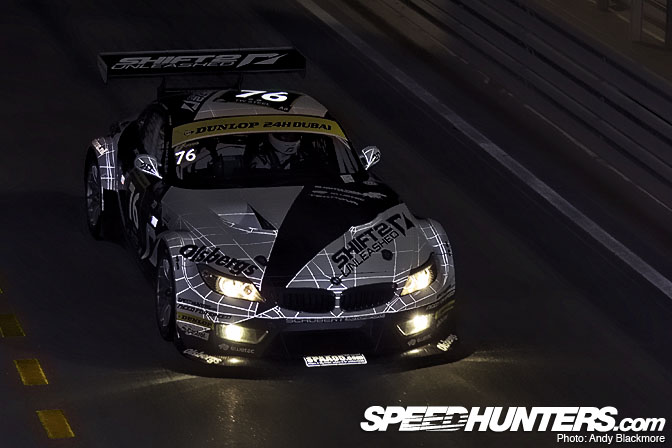 agh! so disapointed we in the states didn't get it!, those CNG cars are pretty sweet

what a good lookin hatch! Carlos Sainz behind the wheel F*** yes!

hey Pistonhead Joe i agree here too we won't get it i just wander WHY !!

Sainz FTW! maybe he can make up for his lack of victory at Dakar with another class win for the Scirocco! i wonder if he'll step up his game by pulling double-duty like Stuck was last year ;D

Taylor - we only do desktops of our own images. As these are VW media images, they may be bigger somewhere else.

Mick - I suspect its just down to profit and demand. IIRC the Rabbit is produced in Mexico and can be sold as a lower price-point than if it were built in Germany. The Scirocco doesn't have the production numbers to warrant two production lines...and I doubt North Americans would buy it because of the price-point.

A Good (but mudane) example of this would be the Saturn Astra (or Pontiac G8). Lots of buzz for what it a pretty good car (by American compact standards anyway - sorry

)  - GM price it as low as they can, but its still too high for the North American public.

Golf RSR - I think Falken may have been a series or a race sponsor. If you look closely Michelin man is sitting on the front bumper.

Blue-Slug - I think a lot of people will have taken note of Stuck... He's in an R8 LMS (see other post earlier today) this year so could be a winner

Who are the other drivers?? Must have a big stable of drivers!

Also, when can we get reply notices on here? It's hard to remember what I commented on...

we only do desktops of our own images. As these are VW media images, they may be bigger somewhere else