The British Touring Car Championship held their media day today with the majority of teams showing off their 2009 outfits.

We will have a full preview later in the month, but this image shows three of the leading cars in the 2009 Championship. Team Dynamics have lost their Halfords Sponsorship, but now have a cool black and silver livery for the Civic. GM is represented by the Vauxhall brand. Fabrizio Giovanardi is current champion. Arena Motorsport return to the series with their new Ford Focus ST, which I had a small hand in. Tom Chilton drives with at least one additional driver to be announced.

Other manufactures represented include BMW, SEAT and Chevrolet. 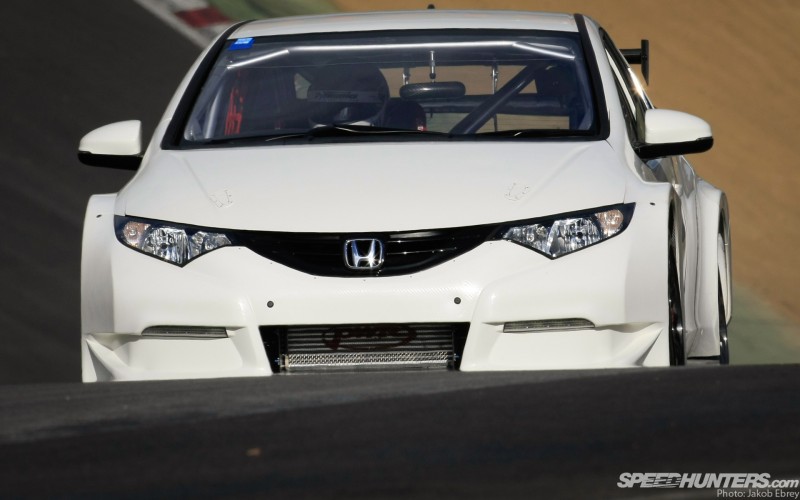 Racing No Waiting, The 2012 Btcc Civic 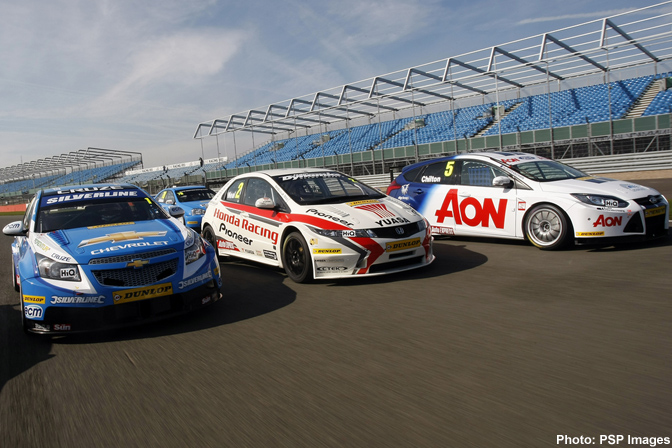 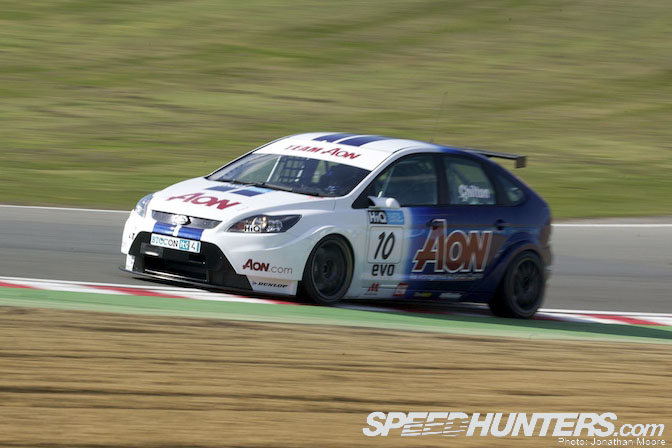 small hand? what did you do?.

Love the ford and honda graphics. Vauxhall is boring

Jarrod- I assists in the livery and bodykit design.

i wish we had BTCC on Speed. Don't know why they took it off. In fact, I wish we had either of these three cars here in the States

Good job if you assist designing the livery.

Awesome graphics, the color gradation of two cars in the edge pursue today's trend, but the VXR looks fine too..